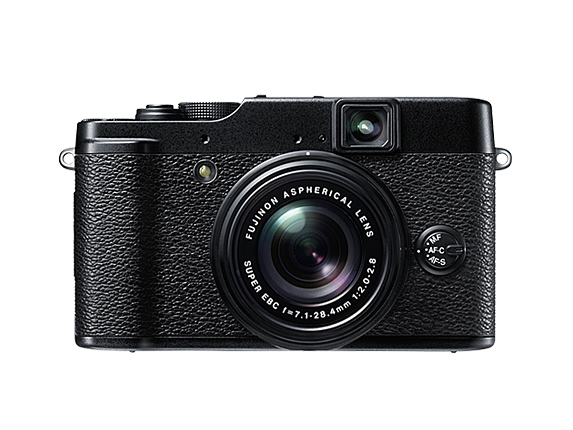 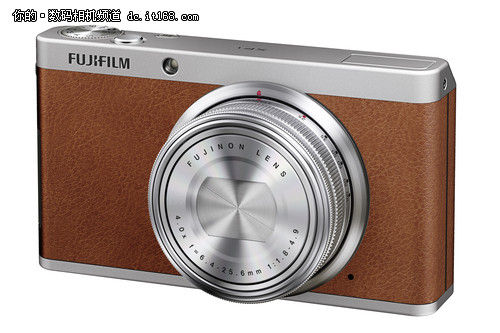 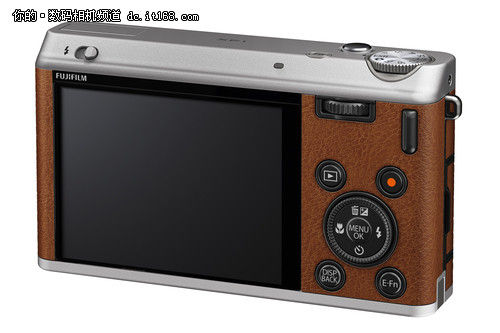 Check out the rest of the features below. END_OF_DOCUMENT_TOKEN_TO_BE_REPLACED