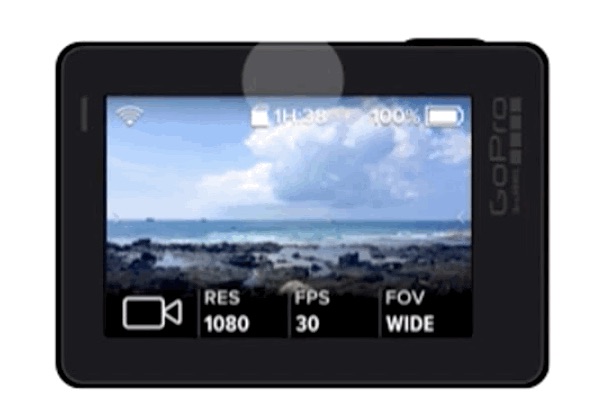 It looks like the GoPro HERO5 has leaked out ahead of the official announcement (usually in the Sept./Oct. timeframe). Based on a video that surfaced on Reddit and later on The Verge, the HERO5 appears to feature a touchscreen display and a new connection option called GoPro Sniper. END_OF_DOCUMENT_TOKEN_TO_BE_REPLACED