The Casio EX-10HG is a new concept camera that was not part of any announcements at CES 2010.  A handful of EX-10HG prototypes were on display in Casio’s booth on the CES showfloor.

The EX-10HG is essentially an EX-FH100 with one important difference – it includes a hybrid GPS system built-in to the camera.  This is not just a geotagging camera.  The EX-10HG has a full-fledged GPS system, complete with map system powered by Google Maps. END_OF_DOCUMENT_TOKEN_TO_BE_REPLACED 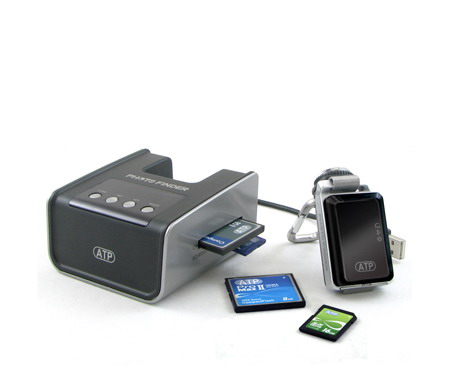 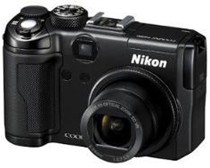 It seems the earlier rumors of the Nikon P6000 were spot on.  I don’t know if Stuff.tv let it slip early or if the rest of the world hasn’t caught up with the UK yet; but the Stuff.tv says they’ve got the word and specs from Nikon on the new P6000 point and shoot camera.

The short list of key features are as follows:

I expect to see a full press release from Nikon very soon.

Follow the latest news and reviews of the new P6000 on Photography Bay’s Nikon P6000 page.