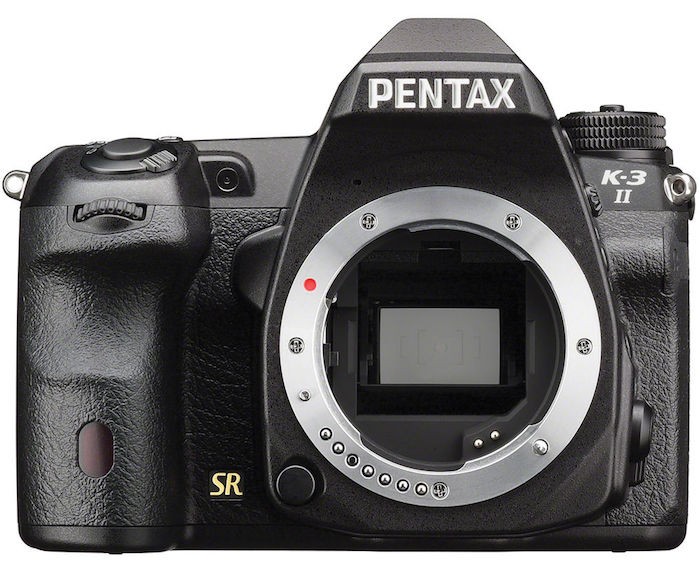 Adorama has the Pentax K-3 II along with the AF-200FG speedlight and BG-5 battery grip for $899, which is the regular price for the body only. Check it out here at Adorama. 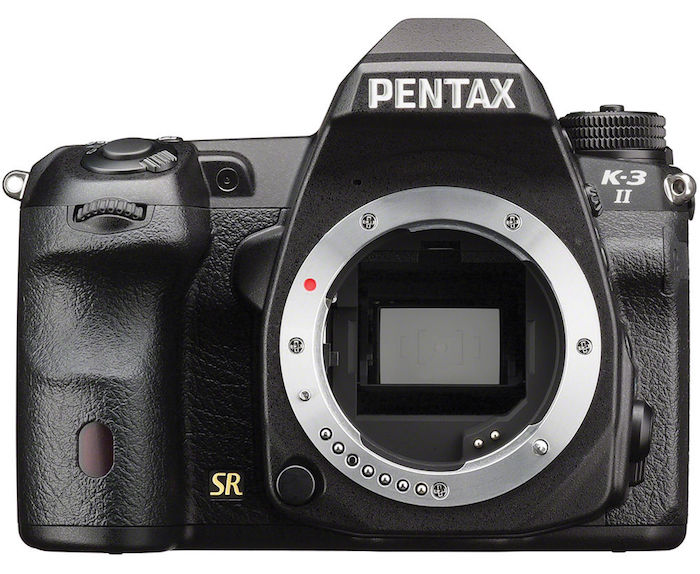 B&H has the new Pentax K-3 II 24MP DSLR now in stock with free expedited shipping. Check it out here at B&H Photo.

Additionally, the Pentax K-3 II features a new Pixel Shift Resolution capability that shifts the image sensor by one pixel over 4 frames to allow it to capture all colors at each individual pixel. While the overall resolution doesn’t change (like it does on the Olympus OM-D E-M5 Mark II), the color rendition and overall sharpness of the image should be improved. END_OF_DOCUMENT_TOKEN_TO_BE_REPLACED 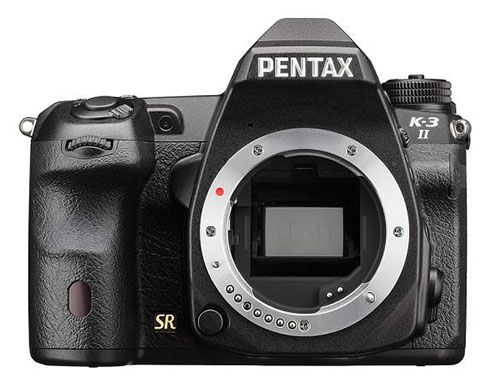 Below is what we expect to see spec-wise (machine translated) on the new camera. END_OF_DOCUMENT_TOKEN_TO_BE_REPLACED