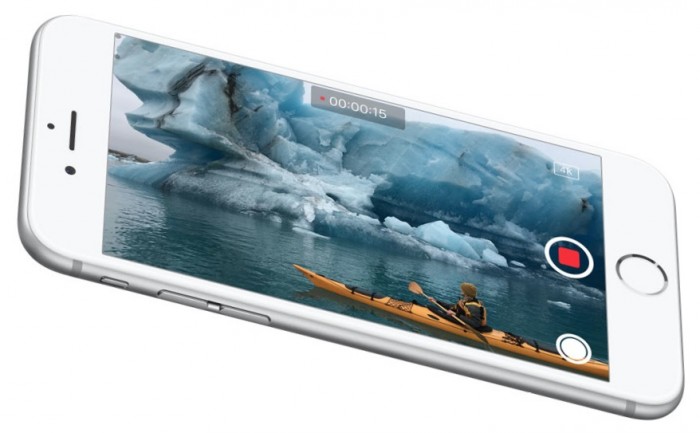 12MP is hardly a shocking resolution upgrade in today’s world of 50MP DSLRs and 120MP DSLRs around the corner; however, it is important because Apple is also adding 4K video capture. END_OF_DOCUMENT_TOKEN_TO_BE_REPLACED