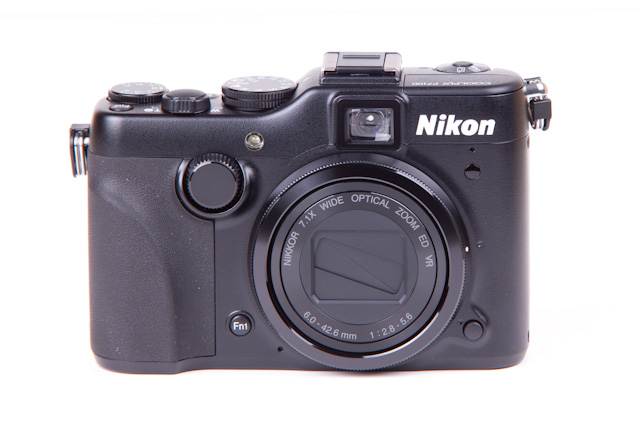 The Nikon P7100 is the latest prosumer compact in the Coolpix lineup.  When I reviewed the Nikon P7000 earlier this year, my biggest complaint was the speed of the camera in terms of shot-to-shot raw image capture and navigation of the menu system.  Nikon has clearly addressed those concerns in the P7100 model, allowing the camera to compete on level ground with Canon’s G12 and other prosumer compact cameras. END_OF_DOCUMENT_TOKEN_TO_BE_REPLACED