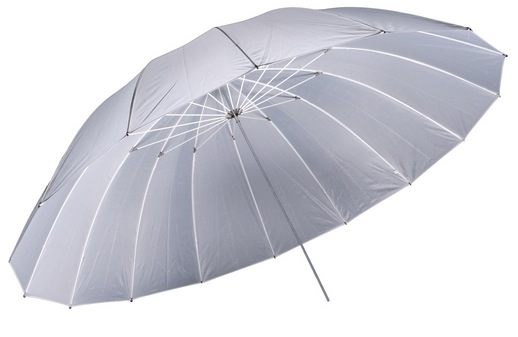 B&H has a new shoot-through, 7′ parabolic umbrella from its house brand, Impact.  The new umbrellas are in stock and now shipping for only $95.  This looks like a great deal on a great light modifier.  Check it out here at B&H Photo. 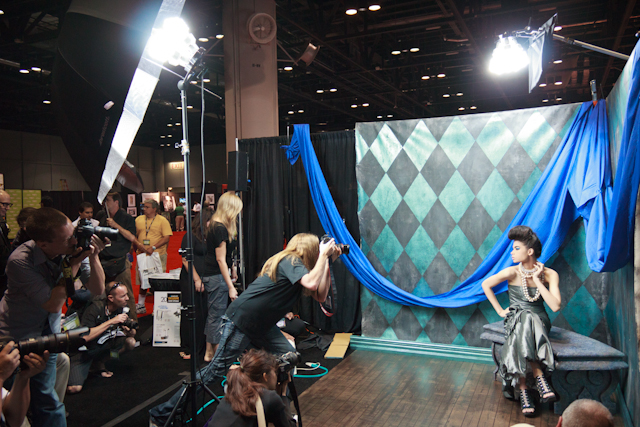 One of the cool things that Westcott does for the attending photographers is set up several shooting stations with lights and live models to give everything a good run for your money. END_OF_DOCUMENT_TOKEN_TO_BE_REPLACED