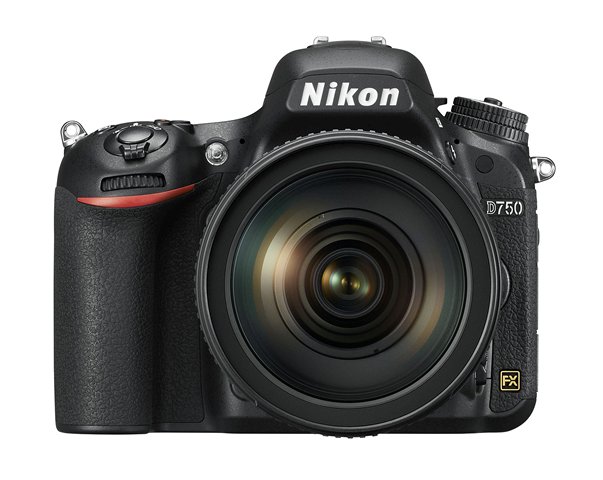 According to a report from Amateur Photographer, the Nikon D750 uses an unsecured WiFi app to connect to your mobile device. The unfortunate consequences of this configuration means that anyone with a smartphone can download images from your D750 when the WiFi feature is enabled. END_OF_DOCUMENT_TOKEN_TO_BE_REPLACED 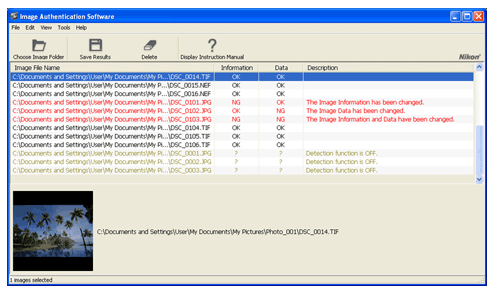 More details on this development in Elcomsoft’s statement below. END_OF_DOCUMENT_TOKEN_TO_BE_REPLACED

WiebeTech, maker of all sorts of storage solutions, is hosting a photo contest that gives photographers a chance to win one of four ToughTech Secure mini-Q with AES Encryption Key HD enclosure.  Additionally, one grand prize winner will receive the big RTX400-QR RAID 5 portable enclosure that holds up to four 2TB hard drives. END_OF_DOCUMENT_TOKEN_TO_BE_REPLACED