Charles Gafford took cover in his storm shelter as the massive tornado passed through Moore, Oklahoma. As the tornado approached his neighborhood, he stuck his smartphone outside of the shelter and captured some pretty stunning, close-range footage.

Before the first person complains, yes, he shot it vertically. And, yes, that’s normally frowned upon. However, I think we can all give Charles a free pass since he had the most powerful tornado on record coming right at him.

Below is a video of what Charles’ neighborhood looked like after the tornado passed and he emerged from his storm shelter. END_OF_DOCUMENT_TOKEN_TO_BE_REPLACED 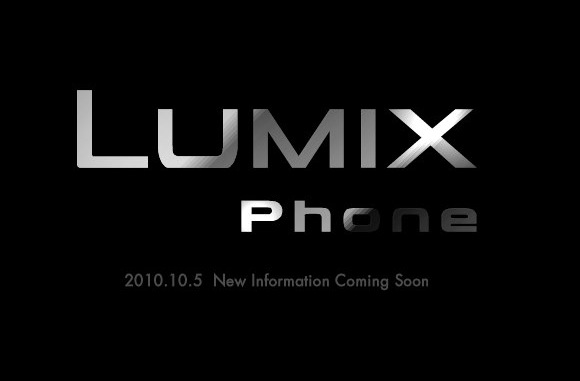 Panasonic has a teaser page up for a new Lumix Phone, which is expected to be announced at CEATEC next week.  Of course, with the Lumix brand name, the new phone should prominently feature photo and video capture options. END_OF_DOCUMENT_TOKEN_TO_BE_REPLACED