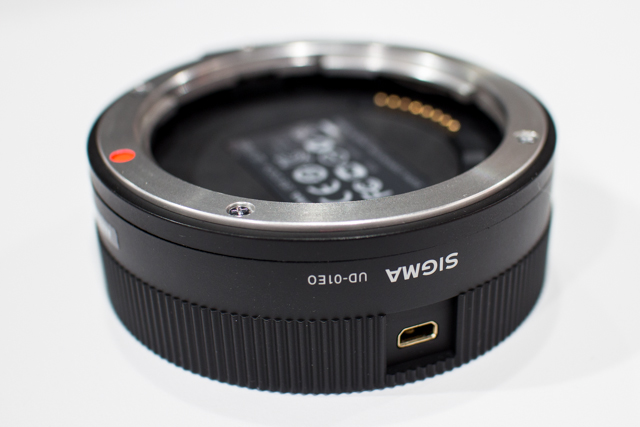 Sigma has updated the firmware for its USB lens dock to version 1.02. 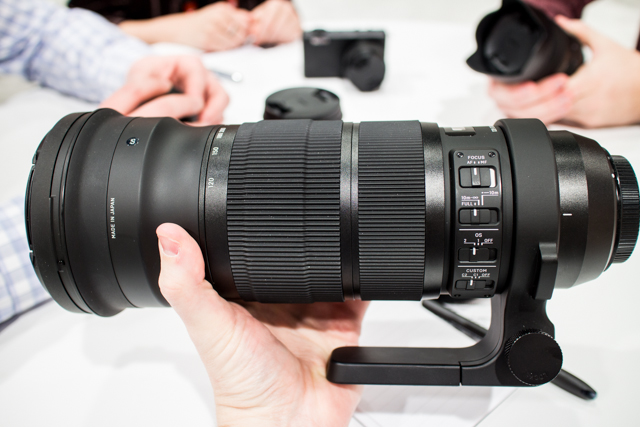 Sigma has confirmed pricing and early May 2013 availability for the redesigned 120-300mm F2.8 DG OS HSM lens and the its lens USB dock. END_OF_DOCUMENT_TOKEN_TO_BE_REPLACED

One of the features that may attract some photographers is a built-in app called Photos.  Bear in mind though that the iPad does not offer a built-in camera, oddly enough.  However, the app for organizing, importing and sharing photos is worth a look on its own merit. END_OF_DOCUMENT_TOKEN_TO_BE_REPLACED