Really Nice Images announced it has released a new generation of it’s film-emulating preset package ‘All Films’ for Adobe Lightroom users. After studying a number of archive samples, Really Nice Images recreated some really old film looks like Kodachrome from the edge 50s and 60s or Agfa Chrome from 70s. 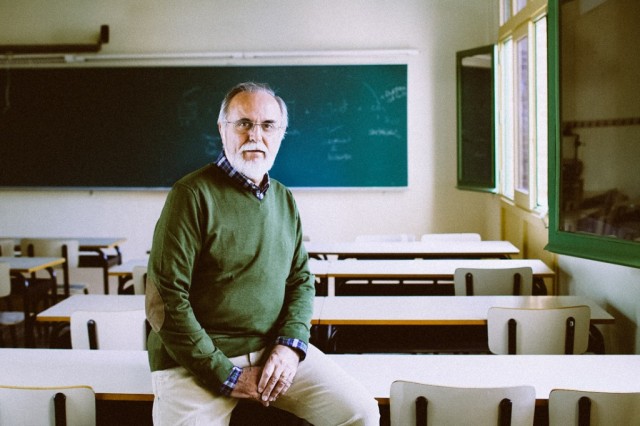 The film presets are available separately as an Iconic Films pack or Faded Films pack for $39.99 each. Or, you can purchase both packs of presets for $69.98. 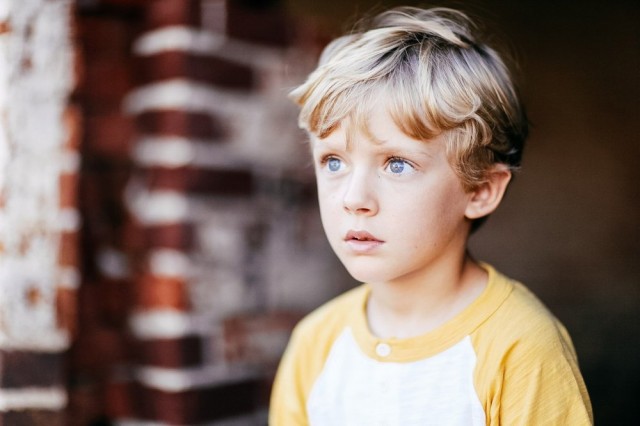 You can see more details and purchase the presets from the Really Nice Images website.