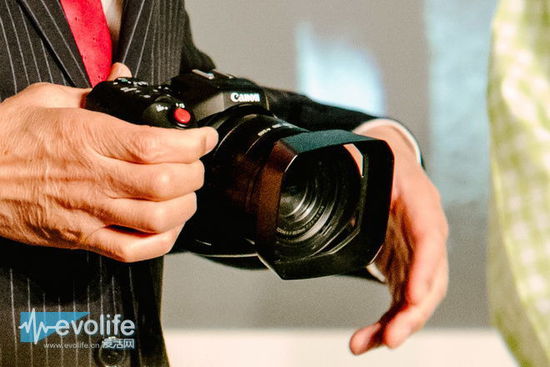 According to a new report from Canon Rumors, the previously leaked Canon 4K fixed lens camera will offer 10-12 stops of latitude and shoot in C-Log. 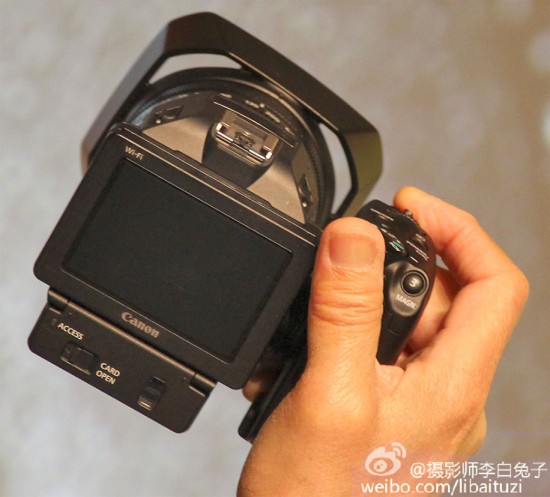 Additionally, the camera’s grip and viewfinder are rumored to be removable, which makes sense when you look a the previously leaked photos of the camera. Canon Rumors suggests that the camera is designed with drones in mind.

We should have official details of the new camera next week at NAB 2015, along with a hands-on look at it if Canon, in fact, releases it for NAB.