This post is a little further off-topic than I usually stray; however, it’s the weekend and I thought it might be fun to share my wish list with all of you, and maybe you can do the same in the comments.  Obviously, these items are subject to my personal taste and preferences, so take all of this with a grain of salt.  If you’re looking for some meaningful photography content, just skip this altogether. 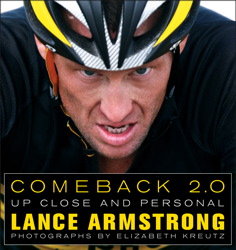 Comeback 2.0 is a new coffee table book about Lance Armstrong’s second comeback to cycling after winning 7 straight Tour de France races.  I’ve flipped through the book and the photography by Liz Kreutz is great.

I’m a huge cycling fan, and I love to watch Lance Armstrong race.  I’d love to see another American pick up the torch and win big in the grand tours, but nobody really comes close to Lance.  So, the old guy has climbed back on the bike and will try to capture an 8th TDF victory in 2010.  I can’t wait, but in the mean time, I’d like this beautiful hardcover to help get me through to next July. I have my own fascination with cycling photography and always love to see what kind of looks the pros working in this arena are going for.

I love flash.  I certainly have a long way to go at working with off-camera lighting, but I’ve learned a lot over the past few years reading the almost daily lessons provided by David Hobby over at Strobist and Joe McNally through his blog and books like The HotShoe Diaries – and, of course, lots of shooting and mistakes along the way.

That said, I’d like to upgrade my lighting kit and have put some AlienBees studio strobes on my wish list.  Specifically, B800s and an ABR800 Ringflash, along with a few light modifiers and a Vagabond II as well. 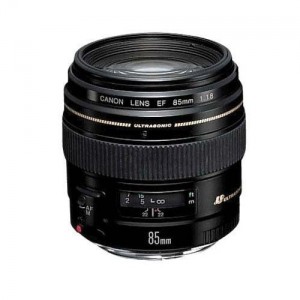 I’m not going to be greedy and ask Santa for the 85mm f/1.2L.  That would be nice, but that’s also not within my Santa’s budget.  As a result, I’ll go with the 85mm f/1.8 lens.  It’s more than competent enough, and ever since I upgraded to a 5D Mark II, I’ve missed the “portrait” feel that my 50mm f/1.4 lens had on a crop body.  As a result, most of my portraits have been shot with a 70-200mm f/2.8 lens, which is pretty flexible due to the zoom range; however, sometimes I want to go a little shallower on the DOF than what this lens provides.

Of all the cameras that I’ve gotten my hands on over the past year, the Canon G11 is the one that I most want to add to my kit.  Sometimes you just want to go out without a big ol’ DSLR.  This is the camera that I’d pick for those times and that’s why it made my wish list.

5. A Year of Kelby Training

It seems like I follow all of the teachers from the Kelby Training lineup, whether it’s a blog, twitter, or somewhere else online, and I’m always learning something new from these guys.  By no means have I arrived at my destination as a photographer.  I don’t think we ever do though.  Finding our paths as photographers is a lot like life – it’s the journey that counts.  From what I’ve seen of these guys, they have a lot to offer photographers at a variety of skill levels.  And $200 for a year’s access is certainly within my Santa’s budget. 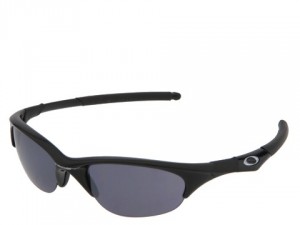 I’ve tried so many different pairs of sunglasses and none fit quite as well as Oakley Half Jackets.  My last pair were destroyed by my wife’s van when she ran over them (totally my fault), and the pair I owned before that are at the bottom of the Little River in Townsend, Tennessee as a result of a capsized canoe (again, my fault).  I haven’t been able to bring myself to buying another pair, but I’m starting to come around to the idea and decided to throw them on my wish list. 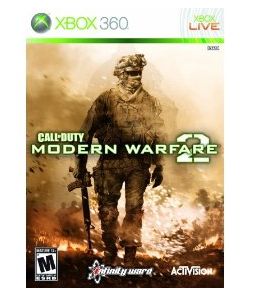 As a self-professed geek, it should come as not surprise that I enjoy a video game or two on occasion, which is why Modern Warfare 2 makes my wish list.  I’ve been a big fan of Halo video games over the years; however, I’ve heard a lot of clamor about this Modern Warfare series and the second game was recently released.  So, I’d like to give it a go and see how well it stacks up. 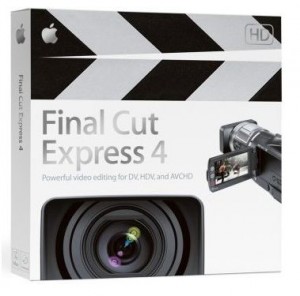 I recently picked up a new MacBook and really want to delve deeper into video in the coming year – one of my 2010 New Year resolutions.  As a result, I’d like to have a video editor that’s a little more powerful than iMovie on my MacBook.  For this reason, Final Cut Express goes on the list. 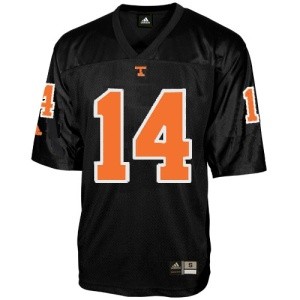 I love my Vols.  Good years and bad.  Fortunately, this year was an improvement over last year.  One of the biggest highlights of the year came on Halloween night when the Vols donned black jerseys and delivered a victory over South Carolina.  Since then, the black jerseys have become quite popular in the Vol Nation.  I was on the fence about them until the Vols tallied up 3 turnovers in the first half and scored off of each one.  As a result, I’d like to add one of those jersey’s to my wish list.  I’m not the only one though, because they’re hard to find right now.

Will I get all of this stuff?  Heck, no.  That’s why it’s called a “wish list.” If I’m wishing though, I’m gonna give it my best.  If I manage to get one or two of these things, I’d be tickled.  I’m most happy to have a healthy family that I’ll get to spend the holidays with.  I could certainly do without any of these things and still have a great Christmas.

What’s on your wish list?  Let us know in the comments below.