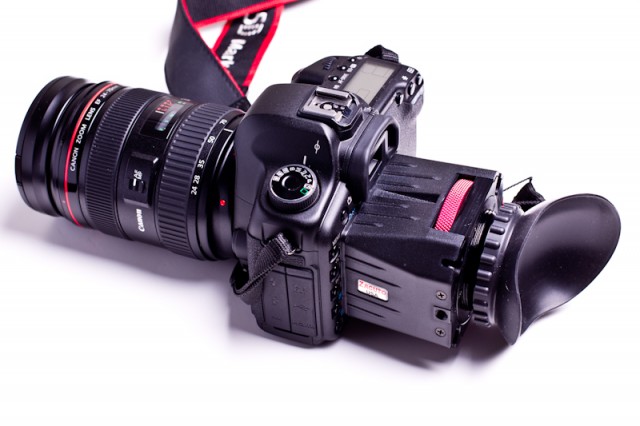 For those of you holding out hope, Canon’s own Chuck Westfall confirmed to me today that there will be no new Canon DSLR announcements this week.  The ‘major product announcements’ set for NAB were the recently announced video lenses and 3D firmware upgrade for the XF300 and XF305 camcorders.

For DSLR users, Canon’s biggest news has been the Technicolor ‘CineStyle’ and the update to the EOS Movie Plugin-E1 for Final Cut Pro.