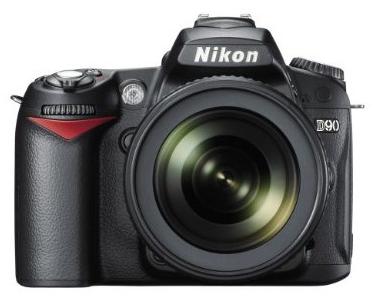 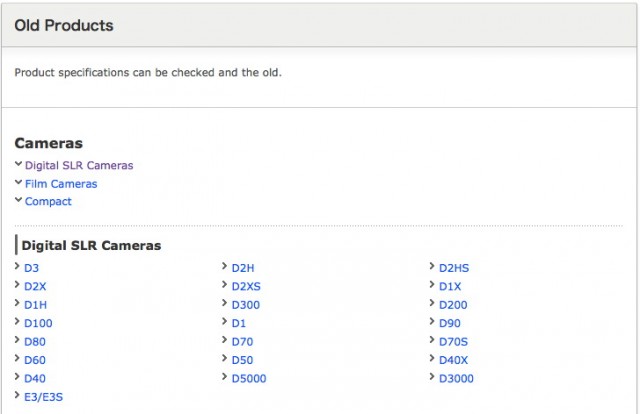 While the Canon 5D Mark II is commonly regarded as the camera that started the HDSLR craze, the Nikon D90 was actually the first DSLR to feature HD video capture when it was introduced on August 26, 2008.