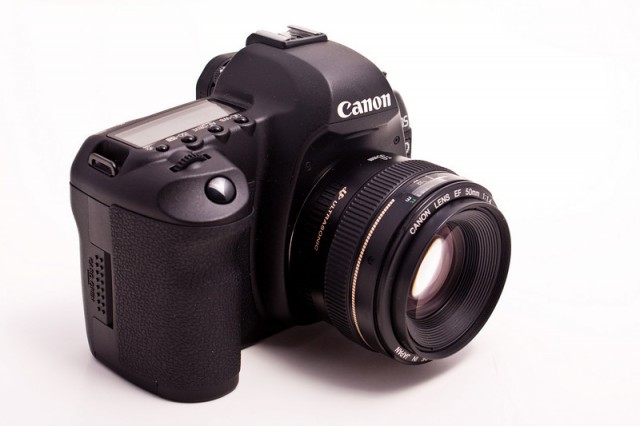 With the Canon 5D Mark II pushing its 3-year anniversary, it’s no wonder that rumors of a successor to the throne are floating around.  The Canon 3D rumors, however, seem to crop up every so often to no avail.

According to a tipster at Northlight, a new full-frame series camera from Canon should arrive in early 2012.  The new series is believed to carry the EOS 3D name.

The 5D Mark III, however, is not expected until August 2012 (according to the same tipster).

If (and this is a big if) such rumors were true, what would you want to see in the Canon 3D and Canon 5D Mark III, respectively?  Could this be an opportunity to make a 3D that caters to the still shooters (i.e., great AF, high MP, low noise, etc.), and a 5D-series that caters more to the dual-purpose still + video crowd?