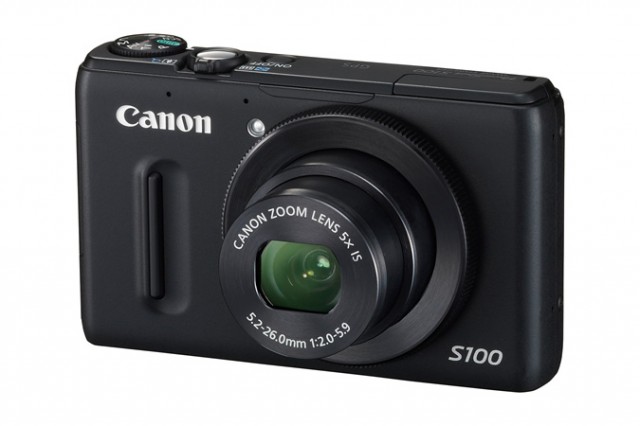 Canon announced the PowerShot S100 and SX40 HS today, both of which feature a new DIGIC 5 image processor.  The S100 serves as a replacement for the S95, while the SX40 HS replaces the SX30 IS. 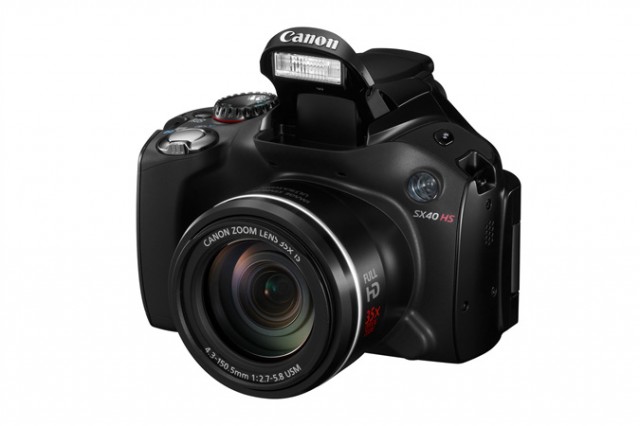 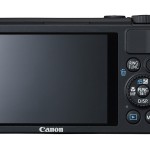 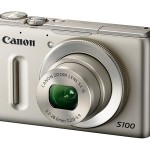 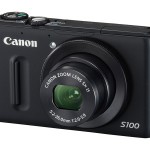 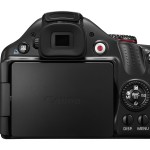 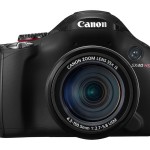 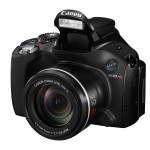 “Photo enthusiasts are always on the search for that next great camera to help them achieve the best results,” said Yuichi Ishizuka, executive vice president and general manager, Imaging Technologies and Communications Group, Canon U.S.A. “The inclusion of the new DIGIC 5 image processor and Full HD recording capabilities on both new models will provide users with the tools needed to capture brilliant images and videos as they continue their photographic journey.”

A challenging task for the photographer on assignment or appointed family photographer is working under low-light conditions. Helping improve the quality of images from those situations is Canon’s HS SYSTEM, where the camera’s image processor and high-sensitivity image sensor work in tandem to enhance low-light image quality. With the PowerShot S100 and PowerShot SX40 HS, Canon has introduced a new DIGIC 5 image processor, maintaining the cameras’ superb low-light image quality while improving overall camera operation and color accuracy. The new image processor has improved noise reduction and advanced Multi-area White Balance optimizing color tones of both subject and background under multiple light sources.

An added benefit of the DIGIC 5 image processor is the incorporation of the new High-speed Burst HQ1providing users with the ability to continuously capture a maximum of eight frames. This new feature will allow the story of a child scoring the winning goal on the soccer field or a marathon runner crossing the finish line to be told frame-by-frame through the eye of the photographer.

One of the most important innovations for a point-and-shoot camera has been Image Stabilization (IS) since it helps improve image quality by reducing camera blur for both images and videos. Canon has taken this technology one step further with the new Intelligent IS which automatically chooses from six different modes (Normal, Macro, Panning, Dynamic, Powered, Tripod) to optimize image stabilization and help achieve crisp, blur-free images for various shooting conditions.

When the time comes to share one of those “can’t miss” moments from a family day at the park or of a pride of lions on a safari expedition, the use of HD video is becoming more popular than ever. As a leader in HD video capture, Canon has incorporated Full HD recording (1920 x 1080) capabilities for both new models. Providing exceptional resolution for crystal clear HD video, both cameras have a dedicated movie record button in addition to having the ability to zoom while recording, further enhancing the overall user experience. An HDMI terminal output has also been included for easy sharing of videos with stereo sound on HD ready televisions

When the PowerShot S95 Digital camera was announced in 2010, it received critical praise for having an impressive feature set and superb low-light capabilities. Building upon the success of this model is the PowerShot S100, featuring a host of upgrades making it a must-have for any photo enthusiast. Featuring a 12.1-megapixel CMOS image sensor — part of the HS SYSTEM — this versatile camera has a 24-120mm wide angle lens with 5x optical zoom, GPS functionality and is capable of achieving improved low-light performance of up to ISO 6400. Additionally, the camera utilizes an f/2.0 lens increasing the camera’s low-light performance by allowing additional light to reach the sensor while creating a shallow depth-of-field for portraits with dynamic, soft backgrounds. The PowerShot S100 will also now be available in either black or silver. Other features of this camera include:

The estimated selling price of the PowerShot S100 Digital camera is $429.99 and is scheduled to be available in early November.*

When visiting the local zoo or sitting in the stands of a youth football game, having a camera that has the flexibility to capture images at close-up and far-off distances is a necessity. Canon’s PowerShot SX40 HS is just the camera one would need to ensure those images are of high-quality. Other features include:

The estimated selling price of the PowerShot SX40 HS Digital camera is $429.99 and is scheduled to be available in late September.*