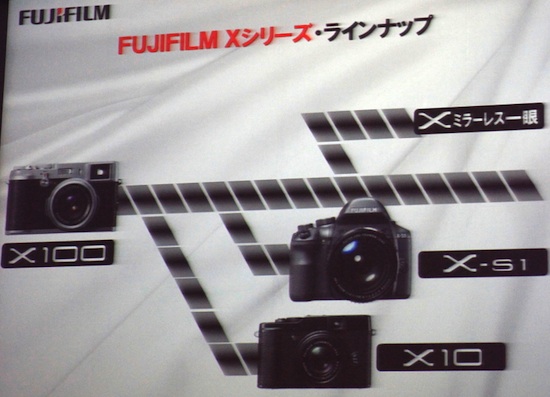 Fuji has been on a roll since the introduction of its awesome X100 fixed lens camera.  The Fuji Guys have been teasing what’s to come for the X-Series of cameras on Twitter, citing:

#Fujifilm is committed to deliver the best image quality possible in the X series lineup. This will always be top of mind for us! [via]

Of course, there’s no clear distinction as to whether “not = M4/3 nor current mirrorless cams” means a full frame Fuji camera or some other format.  We’ll know more at CES 2012, if not before.

Additionally, The X-S1 mentioned in one of the above quoted tweets was recently detailed at an event in Japan.  The new superzoom will feature a 2/3″ sensor (roughly a 4x crop factor?) and a 26x (fixed) zoom lens. 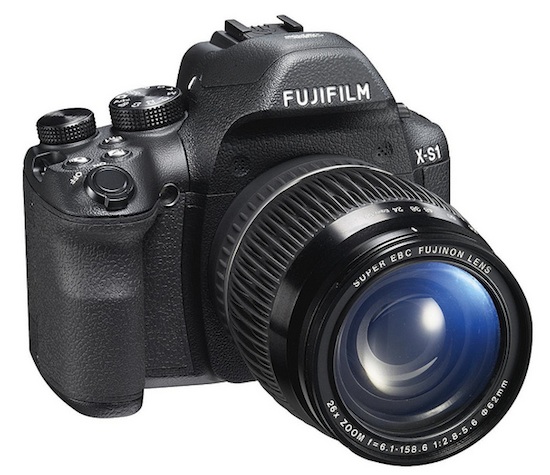 [via DC Watch and Photo Rumors]