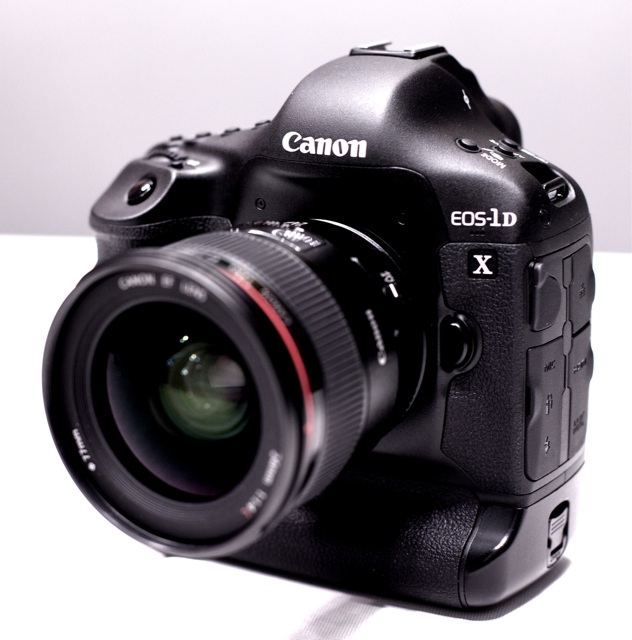 I sat down with Chuck Westfall for a little while at PhotoPlus 2011 to talk about the Canon 1D X and what else is going on at Canon.

We talked about the new autofocus system and the abandoning of the ability to autofocus at f/8, which has become a point of contention with some bird photographers and others. When Canon looked at redesigning the existing AF system that’s been part of the Canon EOS 1 series for several years now, there were two primary requirements.

First, spread the AF points out to cover more of the frame.  A common misconception between 1Ds and 1D users was that the 1D series offered AF points with more coverage; however, the same AF system was used in both.  The difference between the “coverage” was due to the 1.3x crop sensor on the 1D line.  The need for more coverage on the full frame models was a big request and a top priority when reinventing the new AF system.

In order to make the AF system perform with the speed an accuracy Canon expected from it, the f/8 AF feature wasn’t a viable option.  While no one wants to give up a feature on a camera, the f/8 AF feature was somewhat crippled by only using the center AF point, which was not available as a cross-type for use at f/8.  Westfall offered a couple of compromises on real-world operation at f/8 on the 1D X – using the contrast-detect live view AF, or zooming in on the LCD for manual focus acquisition.  Obviously, these solutions only work for static subjects where focus tracking is not involved.  The big losers are those photographers who shoot birds in flight.  AF at f/8 (no matter what limitations were previously there) is simply not an option on the 1D X.

I also wanted to get a better feel for the functionality of the use of color information in the AF and AE system, which is driven by Canon’s new 100,000 pixel RGB sensor.  The key aspect of the color and face recognition is that it is used for tracking purposes and not focusing, which is not dissimilar from the way that Nikon’s 3D focus tracking works on a conceptual level.  Canon claims that its system is much more sophisticated, which is somewhat demonstrable by the use of a 100,000 pixel RGB sensor in the 1D X as compared to the 1,000 pixel RGB sensor in the Nikon system.  The best way for me to understand the technical explanation is that the 1D X uses the color and facial recognition to tell the AF sensor where the subject is at, and then the phase difference AF sensor points to the subject and calculates the focus. 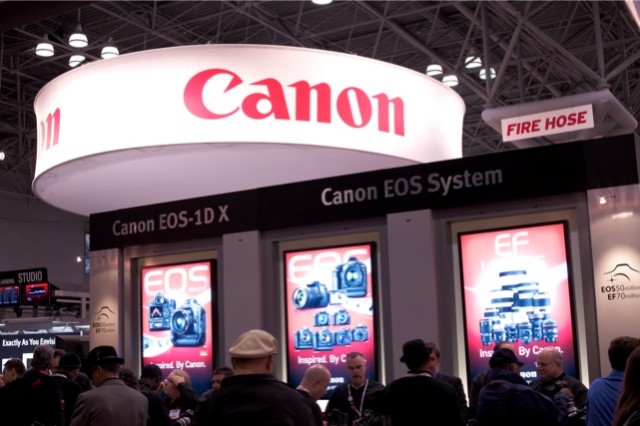 HDMI-out is not clean HDMI-out on the 1D X.  As a result, you won’t be able to capture an uncompressed signal over HDMI to something like the Atomos Ninja.  The reason given was that there wasn’t the processing power to make that happen.

There is no headphone monitoring because there was no physical room to add it on the 1D X.  The LAN port was a priority even though Canon recognizes that the headphone jack is a desired feature.  Canon expects that most serious shooters will use a dual system for professional work.  Additionally, the on-screen monitoring and audio level adjustments during video capture are a huge advantage for the 1D X over prior models.  If you missed it, check out my 1D X hands-on video where I talk about this feature.

There are no additional details yet about what’s coming on November 3rd.

Canon is taking the new Hollywood pro support center very seriously.  It’s a huge market opportunity for Canon, which was created from the widespread adoption of the Canon 5D Mark II as a serious cinema tool.  Don’t overlook what Canon is doing elsewhere in the video market though.  The XF305 and XF105 are serious camcorders and are causing a bit of a stir in their own niche. 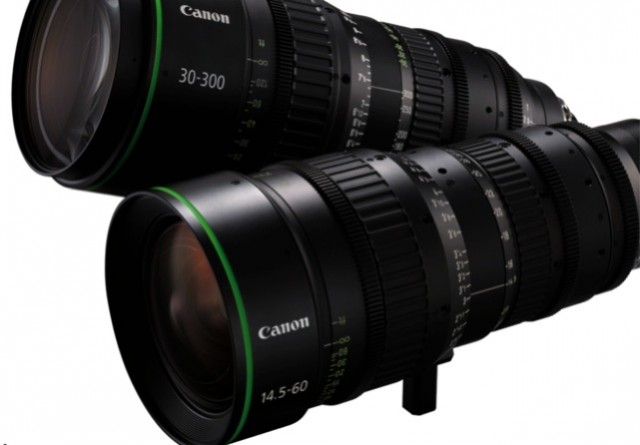 On a side note, everyone seems to have forgotten about the Canon PL mount lenses announced at NAB this year, which cover a Super35 sensor and meet 4K image quality standards…  4K or bust?

The PIXMA PRO-1 is available in limited quantities in the US starting Monday, October 31 for $999.

That’s about all that I’ve got for today.