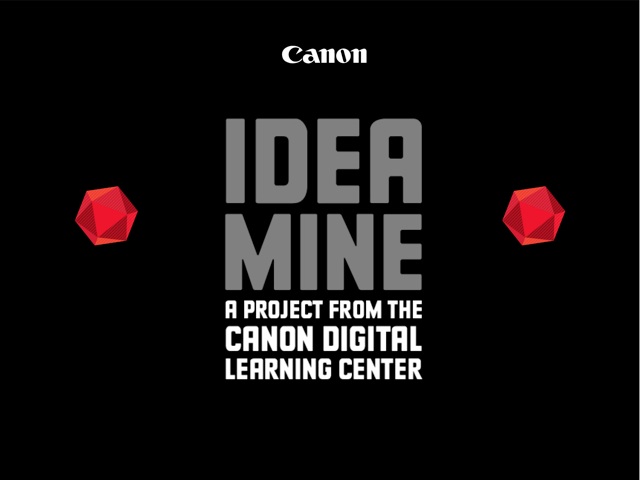 Canon has a new (and free) iPhone App that serves as an inspirational tool and helps spark your creativity for photo projects.  I met with Paul Pierson, the creator of ‘Idea Mine’, at PhotoPlus 2011 to get an overview of this cool new app.

Check out the overview in the above video.

I had a chance to bounce through a couple of randomize screens and lock in some ideas with a beta version of the App. I have to admit that it’s a fun app – and one that I could see being useful for a lot of photographers.  Plus, it’s free – so that’s hard to beat.

The Canon Idea Mine App should be available soon.  I was told generally “for the holidays” – so hopefully later this month.  It’s an iOS app only – so those of us using Android phones are out of luck. As soon as I get an official word on the App’s release, I’ll pass that news along.