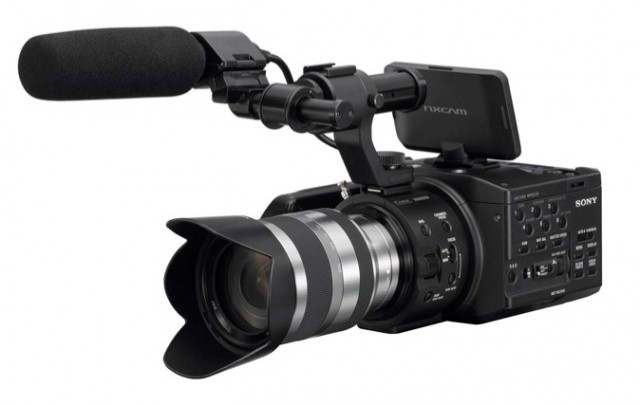 Word on the street is that the Sony FS100 will get a firmware update soon that will add aspect ratio options for 2.35:1 Cinemascope, 1.85:1 35mm theatrical and 1.66:1 Super 16mm.  Additional improvements are expected to include 4x and 8x expanded focus settings.

While I have had limited use of the FS100, my biggest functional criticism so far is the 2x expanded focus.  While the FS100 does offer peaking, I would prefer to dial in the expanded focus further than 2x in order to confirm critical focus.  I suppose that I’ve grown accustomed to the 10x focus check on the 5D Mark II over the past 3 years, in spite of all its other functional shortcomings.

Stay tuned for word on when the FS100 firmware update is officially made available.