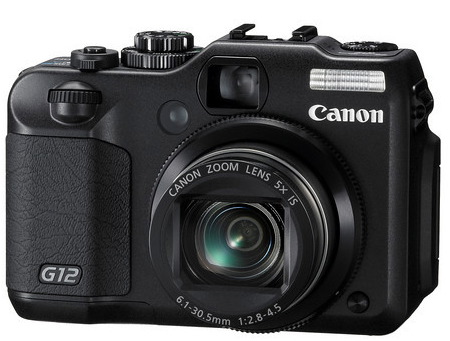 There have been plenty of rumors lately about Canon’s response to the mirrorless camera systems that every other major manufacturer is cranking out like gangbusters.  The most consistent rumor of late seems to be that Canon is working on a sort of “Super G Series” camera(s).

First, Fuji knocked it out of the park with the X100 – a fixed focal length camera with a large sensor.  Sure, there are rumors that they are going to release a mirrorless system akin to the X100 soon; however, the X100 crushed expectations and maintained a very compact form factor.

Second, unless the camera is truly a revolutionary take on the mirrorless systems already in the market, Canon is way late to the game.  Canon would probably continue to kill the market with a mirrorless system due to the strong branding and marketing, but at what expense?  Which leads me to #3…

Third, another interchangeable lens camera that’s not a Canon Rebel DSLR would run the risk of gutting what is probably the most recognizable “serious” camera on the market today.  Unless, of course, it were a new “Rebel” camera that worked with existing EF-S lenses.  Given Canon’s track record with contrast AF functionality on EF and EF-S lenses, I’d wouldn’t hold my breath on that one.

Finally, mirrorless cameras (or compact system cameras) are still too bulky.  As much as I dig the size and portability of the Nikon V1 and Olympus E-PM1, they still aren’t as pocketable as cameras like the Canon G12.  And while a Super G Series camera would likely be bigger than the current iteration of the G12, one would hope that sticking with a fixed lens arrangement (perhaps that retracts into the body) would result in a more compact camera.

If Canon can get the sensor large enough to offer some real bokeh possibilities and keep the lens size reasonable enough to allow the camera to be practical as a point and shoot, the Super G Series could very well sneak up and take a big bite out of the mirrorless market.