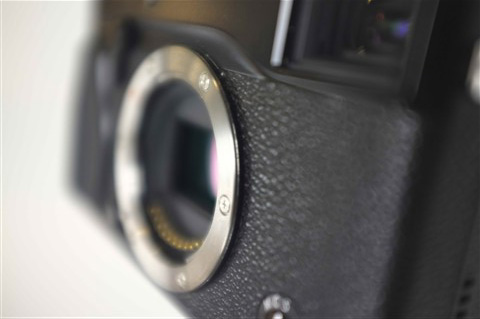 Along with the leaks of the Nikon D4, the new Fuji X-series mirrorless camera leaked out today.  The X-Pro1 may very well be the interchangeable lens camera we’ve all been waiting for ever since the X100 was announced.

The Fuji X-Pro1 will feature a 16MP APS-C image sensor that was custom developed for this camera.  It builds upon the X100 with a second-generation hybrid viewfinder, a new filter array and Fuji’s EXR technology. The top image is believed to be a legitimate image of the new camera.

It appears that it will launch with three new prime lenses:

I expect to see more of this new X-Series model at CES 2012.  Stay tuned for the latest.