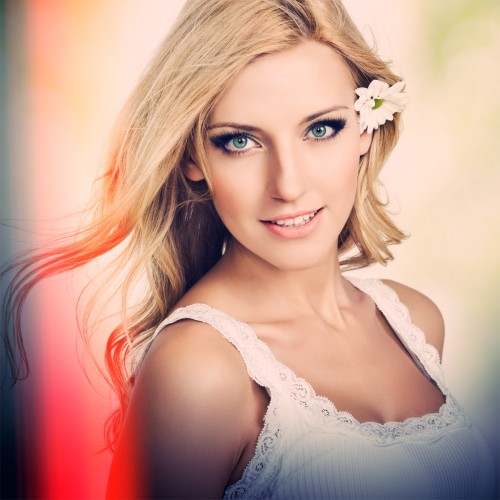 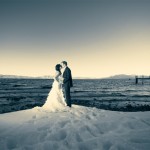 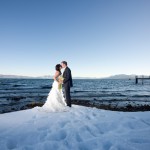 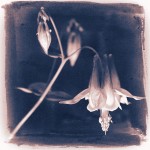 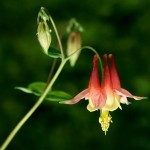 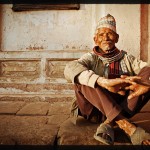 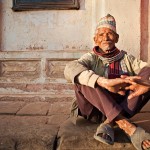 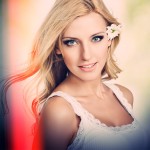 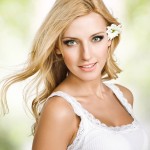 “This is the most significant update to Exposure since its creation,” said Tom Welsh, the designer of Exposure. “Across the board everything is faster and much easier to use.”

Exposure brings all the creative tools of film photography to the world of digital, such as discontinued films, dark room tricks, and lo-fi camera quirks. Popular classic films are accurately simulated, like Kodachrome, Polaroid, and Panatomic-X. Exposure reproduces the ethereal glow of black & white infrared film, and now color infrared.

Exposure 4 has a completely redesigned user interface and new controls that help you quickly explore its wide range of effects or develop your own custom looks. Black & White and Color Film are now combined into one filter so everything is in one place. The new text search lets you instantly explore hundreds of presets. Simply mouse over one to see a thumbnail preview.

To help you get started and for advanced techniques, the Web site has a library of tutorial videos and example images.

Exposure 4 will be available in February 2012 through www.alienskin.com for $249 USD. Owners of any version of Exposure may upgrade for $99 USD. Free upgrades will be automatically sent to everyone who purchased Exposure 3 directly from Alien Skin Software in November 2011 or later.