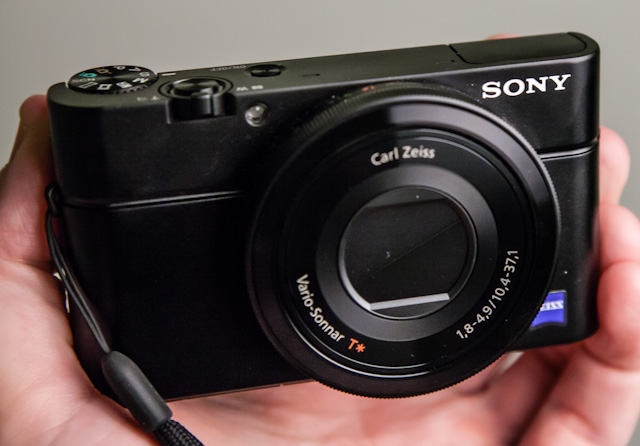 I have been using the Sony RX100 for about a week now and I have to say that it is a stunning little camera.  It packs 20MP CMOS image sensor and the fixed zoom lens provides 28-100mm equivalent zoom range with a max f/1.8 aperture.

The RX100 gives a proper use of that little 2.7x crop sensor that’s also found in the Nikon 1 Series.  And, best of all, it’s a pocketable camera.

While we can stretch or carrying comfort to pack along an interchangeable lens mirrorless camera, very few of us wear jeans that allows us to stuff one of those in our front pockets.  The RX100, however, looks and feels like any ordinary compact camera – but it’s not quite ordinary.

While the little 1-inch class image sensor is quite a bit smaller than a DSLR sensor, the RX100’s sensor is still roughly four times the physical size of your typical point and shoot sensor.  All of that real estate means your going to get better images out of the RX100 than your run-of-the-mill point and shoot camera. 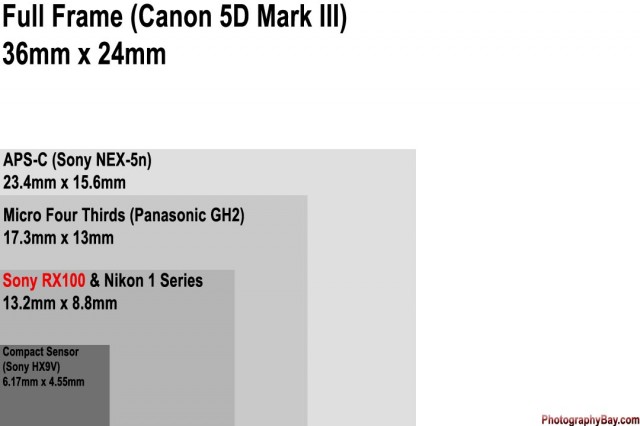 The other thing you notice when using the RX100 is just how fast everything is.  Shot-to-shot times are crazy fast.  Just keep snapping and the RX100 keeps on capturing those images.  I’ve haven’t performed any formal tests on the buffer speed; however, I have yet to witness the camera slow down from clearing the buffer in the normal course of casual shooting.  (Note that I’m using a 32GB SanDisk Extreme SD card with it.)  Focus speed is also very snappy.  Sony really did a great job in making the RX100 sing.

The lens is quite nice.  While it’s not got the zoom range of what we have become accustomed to on a point and shoot camera, the bright f/1.8 aperture makes up for it as far as I’m concerned.  When shooting in program and aperture priority modes, I’ve continually gotten faster shutter speeds and lower ISO settings from the camera’s auto settings than I expected in a given scene.  Even at full tele, f/4.9 is not quite so bad when you consider the size of this thing.  At short to mid-range focal lengths, it’s nice to get f/2.(something) when you don’t have much light to work with in the first place.  Big kudos to Sony on the f/1.8 Zeiss lens.

The controls are intuitive and where you would typically expect them to be on a point and shoot camera.  There’s also a direct record button on the rear next to thumb rest for instantly starting video capture without the need to be in video mode.

Speaking of video, the RX100 allows you to capture up to 1080/60p video using what I believe to be the AVCHD 2.0 codec.  It works very well with beautiful HD video.  And, of course, the 60p capture allows you to overcrank for some cool slow motion videos at 40% speed with 24p or 50% speed with 30p.  A very nice touch for a camera that fits in your pocket.

I’m still waiting on Adobe to issue a Lightroom 4.2 update that will (hopefully) add RAW file support for the RX100; however, for now, the JPEG images look great out of the camera.  I’ll have some image sample up soon, along with a full-fledged review as well.  I don’t really see that much of a downside to the RX100 other than the retail price tag of $650.  That said, for those who want the best image and video quality from a package that is truly pocketable, the RX100 looks like the point and shoot camera to beat for the next year or so.