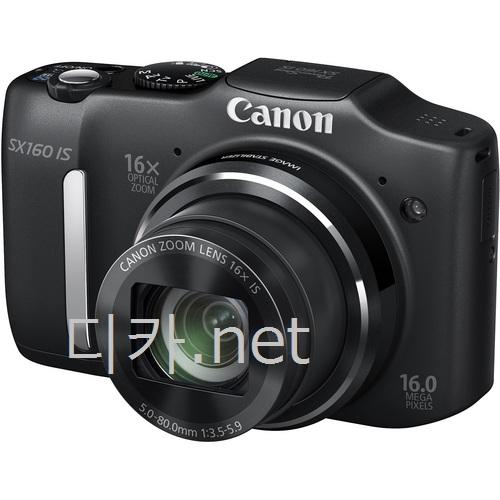 It looks like a pair of Canon’s new point and shoot models have found their way onto the web a little early.  The Canon PowerShot SX160 IS looks to feature a 16MP sensor along with a 16x optical zoom lens.  This should replace the current PowerShot SX150 IS, which sports a 14MP sensor, 12x zoom and 720p video. 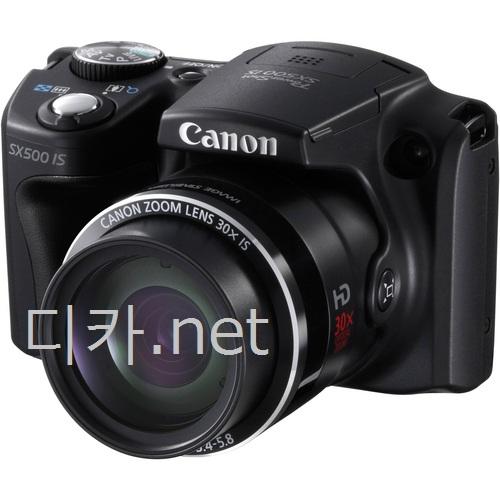 And the Canon SX500 IS will step up to a 30x optical zoom lens and a more traditional superzoom form factor.  Expect to see an official announcement soon and prior to Photokina 2012.