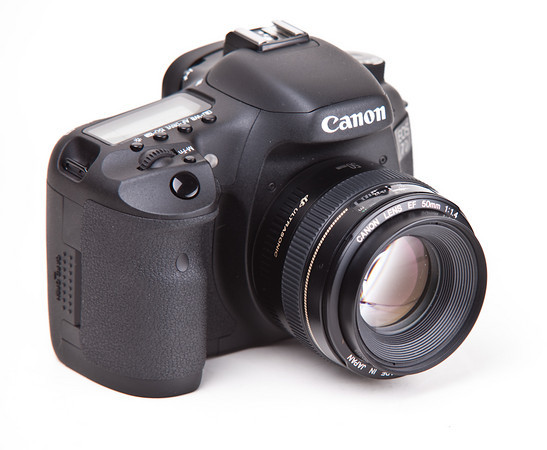 The recent release of the Canon 7D firmware upgrade seems a bit at odds with such a release this fall; however, the original 7D is now 3 years old, which puts it in the range for a hardware update based on Canon’s history.

If it’s coming this year, we should see an announcement around Photokina 2012 or PhotoPlus 2012.