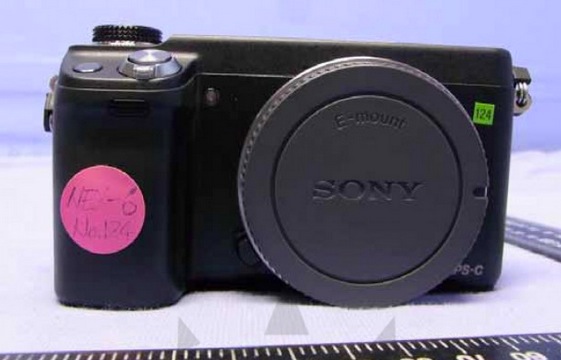 Ahead of the September 12 expected launch of the NEX-6, several detailed specifications have leaked out for the new mirrorless camera.  The camera should be situated neatly between the new NEX-5R and the top-end NEX-7 in both price and features.

We’ve been expecting a 16MP APS-C sensor with phase detection pixels built into the senor, but check out the rest of the specs below.