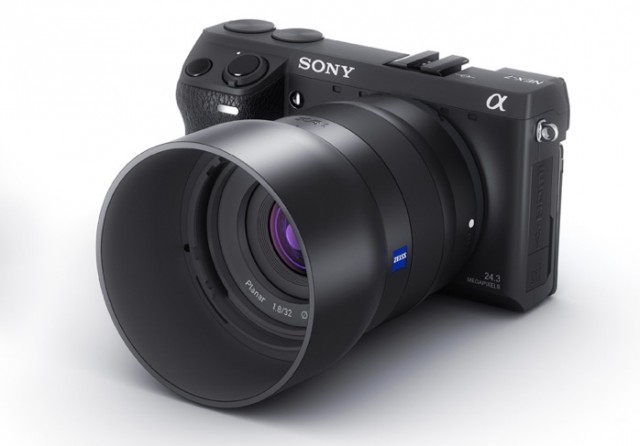 Recent rumors point to the upcoming Sony NEX-7 successor starting to ship in October. Past rumors suggested that the camera would be named the NEX-7N and would feature a new 24MP sensor, among other improvements. END_OF_DOCUMENT_TOKEN_TO_BE_REPLACED 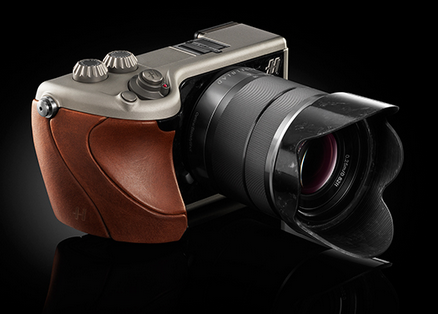 I know all of you have been waiting so long to get your hands on a Hasselblad Lunar, so you’ll be glad to know that the Lunar has started shipping in the US for an insane price of $7000.

In case you have missed my previous rants, the Lunar is essentially a glorified Sony NEX-7 with a reworked body and controls from Hasselblad and a bloated price tag. You can pick up one (or two) for yourself here at Amazon.com. 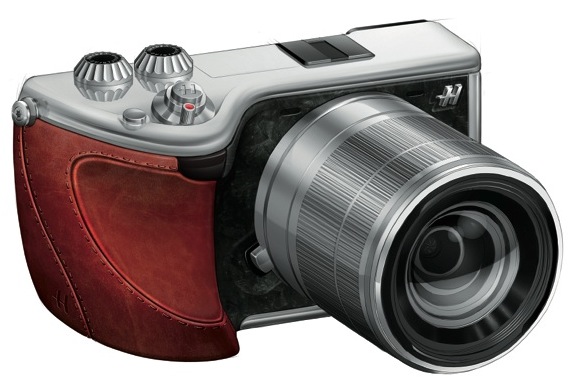 Photographer Brad Morris went hands-on with the camera in Hong Kong and shared his not-so-flattering impressions of the Sony NEX-7 pricey clone: END_OF_DOCUMENT_TOKEN_TO_BE_REPLACED 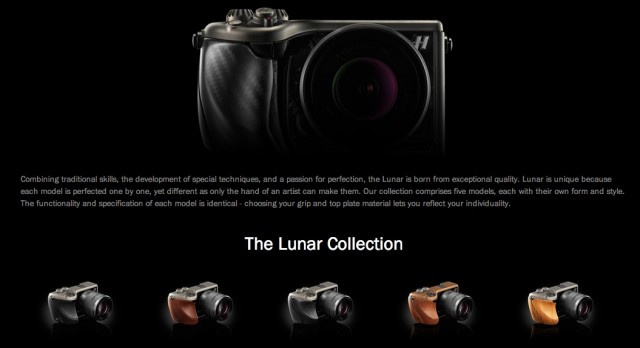 The Hasselblad Lunar was supposed to launch this month; however, Hasselblad has reportedly informed Amateur Photographer “that the Lunar is ‘scheduled’ for June availability.” No reason was provided for the delay in the launch of the exotic camera.

Thus far, I have heard of no one who is actually looking forward to this camera . . . even though it will be available with a Zebra Wood body. I have seen or heard nothing from Hasselblad’s marketing that suggests anything other than excess for the simple sake of it. END_OF_DOCUMENT_TOKEN_TO_BE_REPLACED

The Sony NEX-7N is rumored to replaced the NEX-7 with an announcement next month. The first spec list for the NEX-7N is below. END_OF_DOCUMENT_TOKEN_TO_BE_REPLACED

With the new Sony NEX-3N and A58 officially out of the gate, it looks like the next Sony camera due for replacement is the popular mirrorless flagship – the NEX-7. END_OF_DOCUMENT_TOKEN_TO_BE_REPLACED 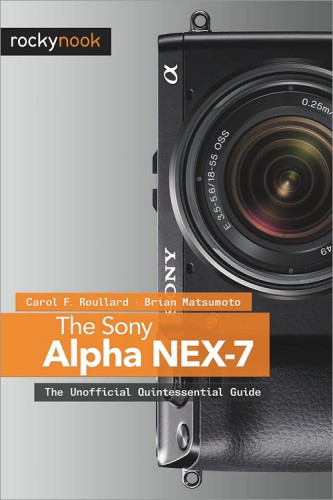 The Sony Alpha NEX-7: The Unofficial Quintessential Guide is a new book from Carol F. Roullard and Brian Matsumoto that delves into the features and capabilities of the Sony NEX-7.

“It guides you through the camera features with step-by-step setting adjustments and detailed how, when, and why explanations for each option. Every button, dial, switch, and menu configuration setting is explored in a friendly manner, with suggestions and tips for setup according to various shooting styles.”

The Sony Alpha NEX-7: The Unofficial Quintessential Guide retails for $34.95; however, it is currently available for $18.43 from Amazon.com. 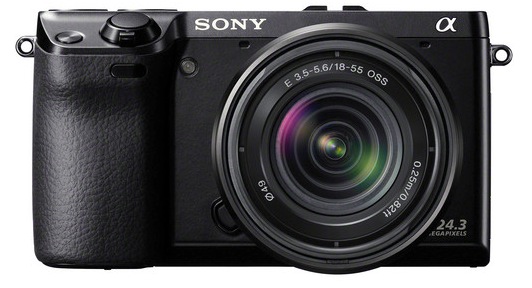 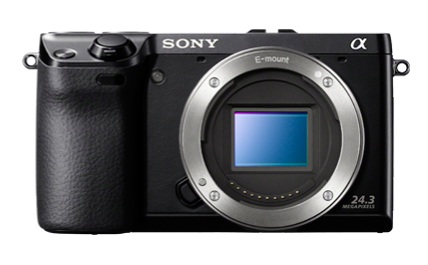 Sony has issued a firmware update for the NEX-7.  Firmware version 1.01 provides the following improvements: END_OF_DOCUMENT_TOKEN_TO_BE_REPLACED