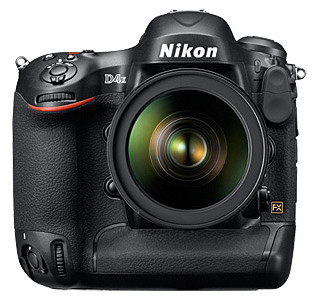 After an earlier tease of a Nikon D4x rumor last month, it appears that the rumor is now building that a flagship D4x will be unveiled in 2013. Given the persisting rumors of a D7000 replacement, this makes two killer Nikon DSLRs rumored for this year.