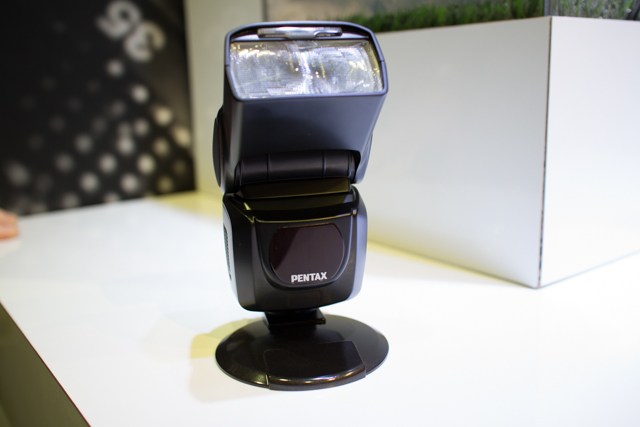 Even though we are now in April, I am still digging through things I saw while at CES 2013 back in January. One of the interesting things for Pentax shooters was a new speedlight mockup on display in the Pentax booth.

The only official thing I can reveal about it is that Pentax was “showing a reference model of new flashes.” Boring, eh?

Well, you can see in the images below what Pentax might have going on with its new flash unit(s) at some point in the probably reasonably near future. Feel free to speculate away. And, if you spot something that jumps out at you, please let us know in the comments.

The current flagship speedlight is the Pentax AF-540 FGZ, which retails for around $390 and is pictured below. 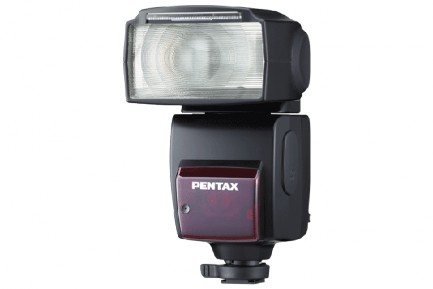 This new flash (or line of flashes) would presumably replace the AF-540 FGZ and the AF-360 FGZ.

The rest of the images below are of the upcoming Pentax flash. 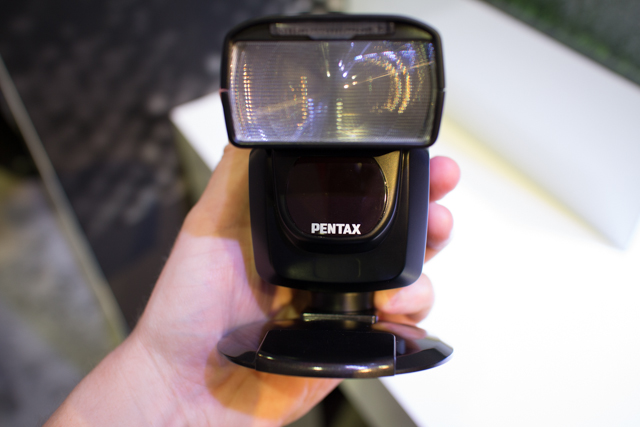 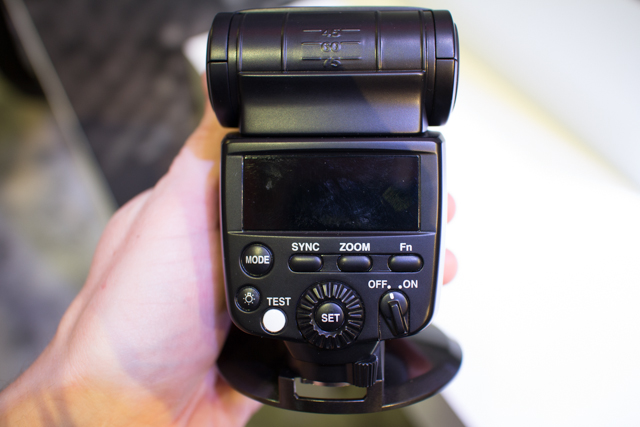 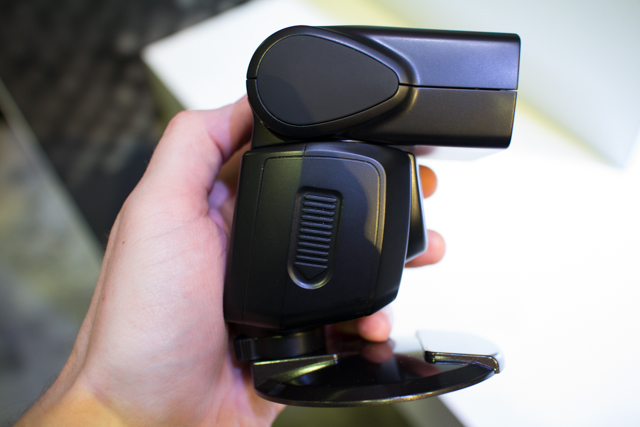 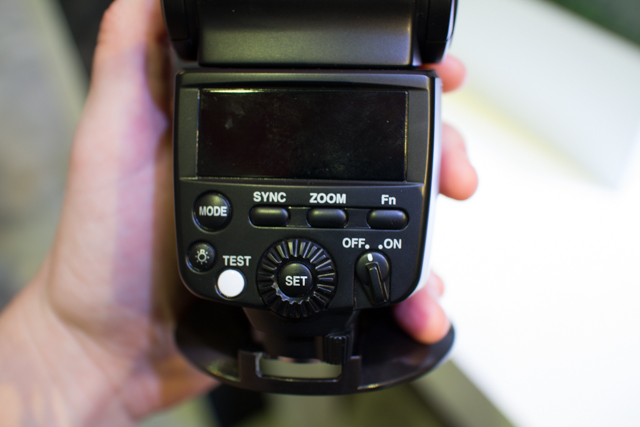 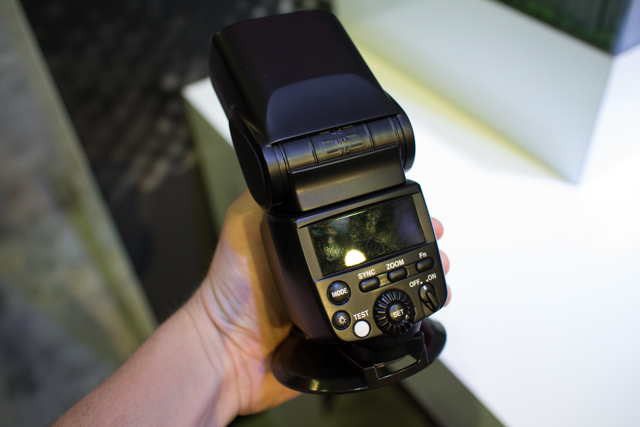