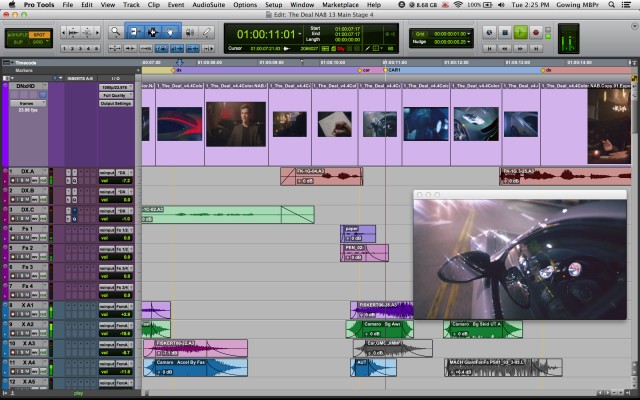 Highlights of new features in Pro Tools 11 include the following: