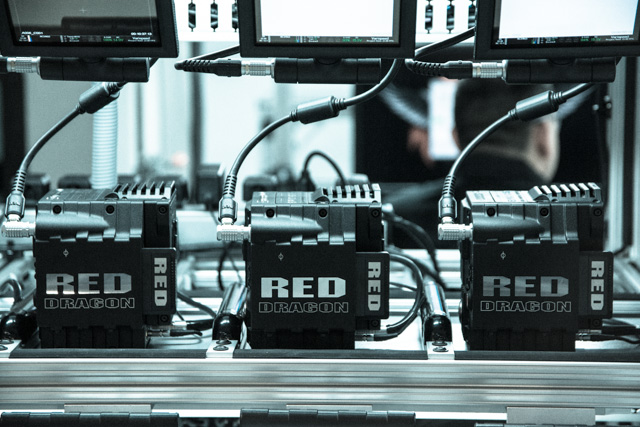 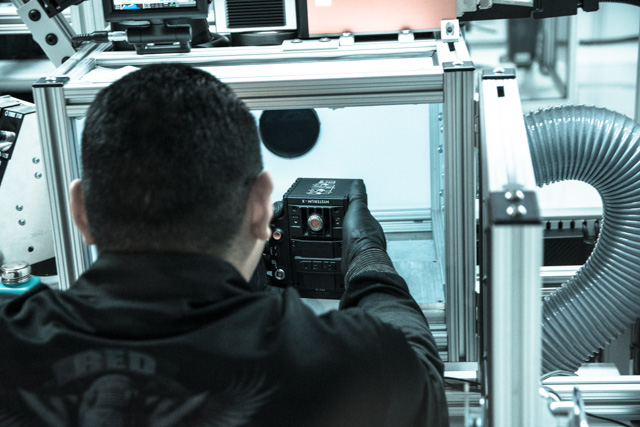 Check out the rest of the images below for a closer look at this impressive process. 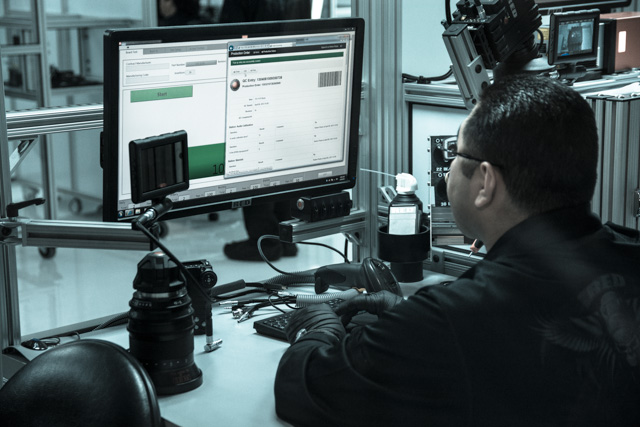 In the series below, you can see the process of laser engraving that happens in front of the huge crowd gathered outside the “clean room.” 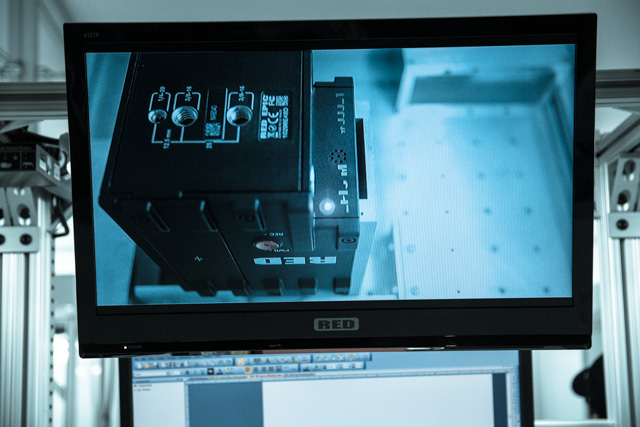 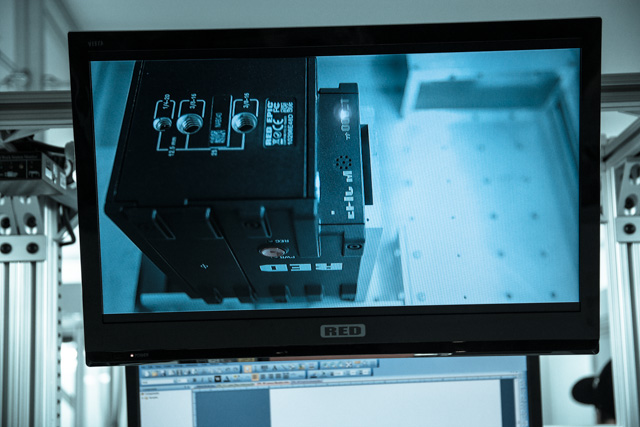 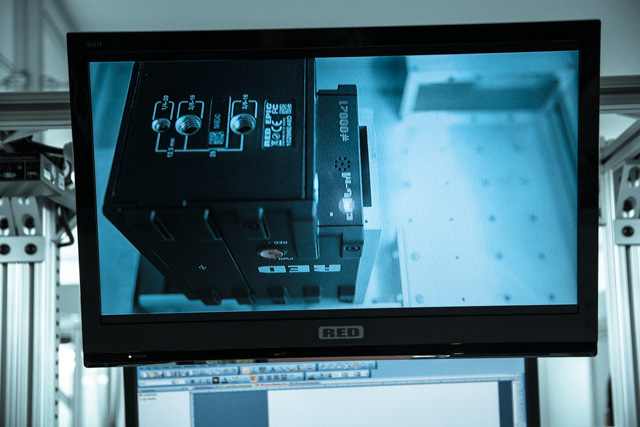 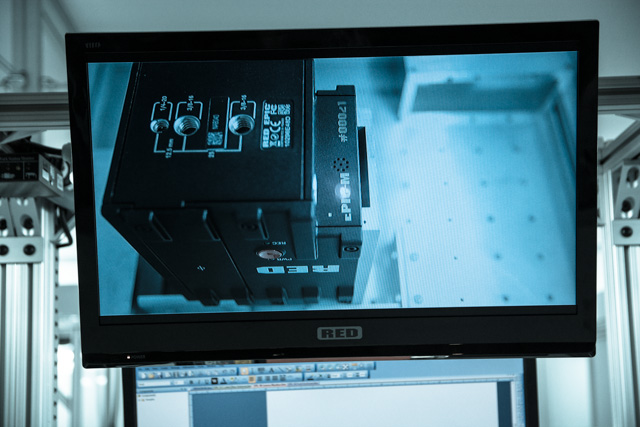 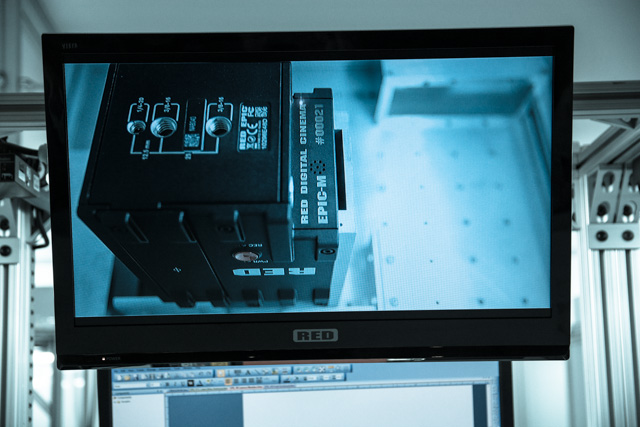 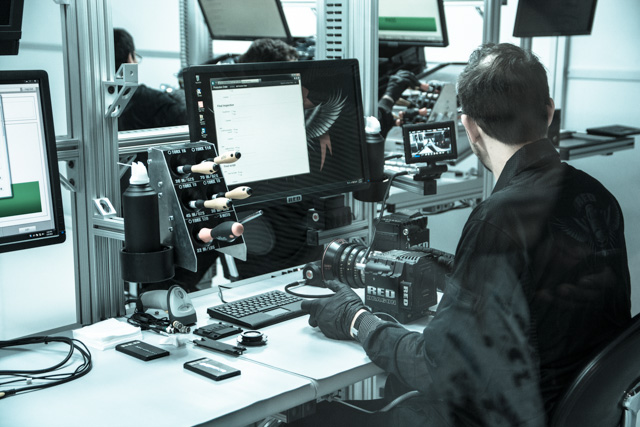 And finally, here’s a wider look at the crowd gathered to watch the Dragon upgrades. 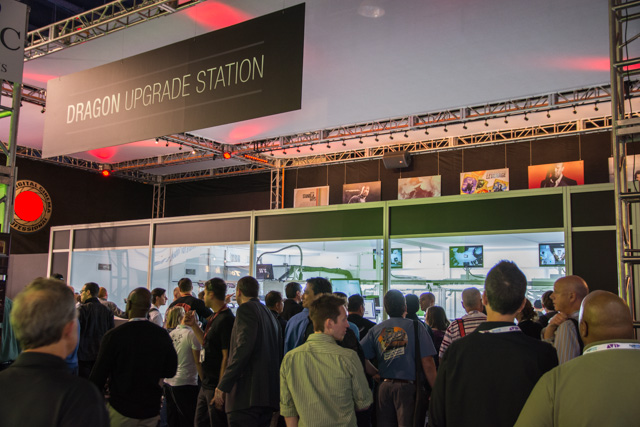