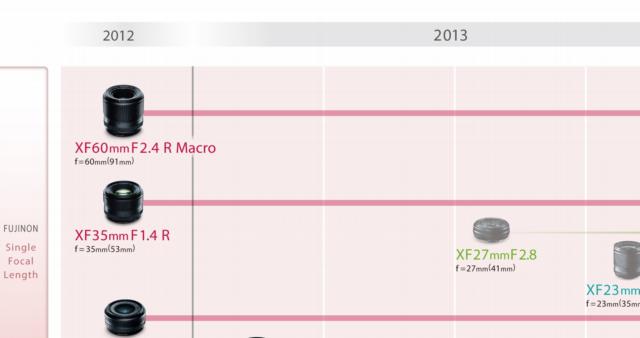 Along with the release of the new Fuji XF55-200mm lens, Fuji has updated its lens roadmap for its X-Series, which presently includes the X-Pro1 and X-E1 mirrorless cameras. 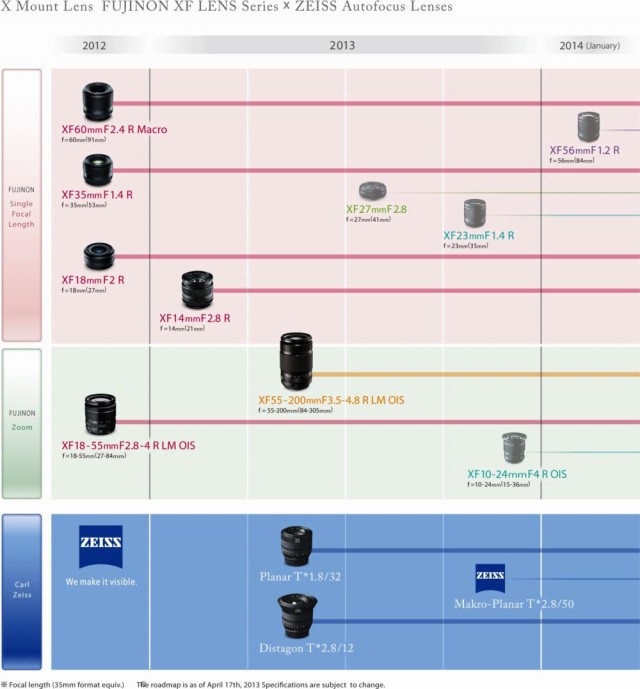