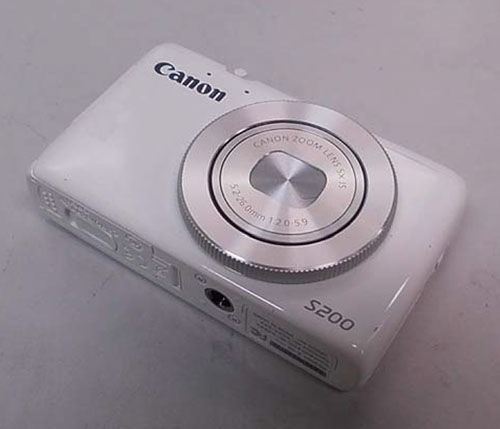 A pair of new Canon cameras surfaced in some Taiwan government filings, complete with photos of the new models.

The Canon PowerShot S200 showed is expected to replace the PowerShot S110. As can be seen in the image of the S200, it will feature 5x optical zoom lens (24-120mm equivalent), which is the same lens found in the current S110. 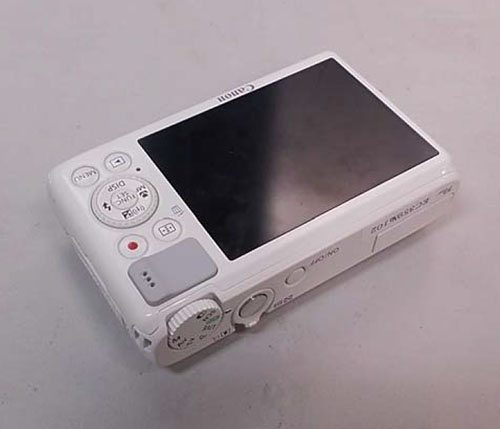 No other new specs are known at this point; however, an updated sensor and processor (likely a DIGIC 6), as well as enhanced WiFi functionality could be likely candidates. 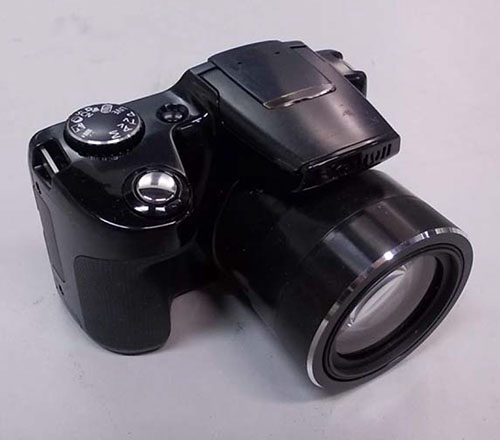 Additionally, what looks like a successor to the Canon PowerShot SX500 IS also appeared. As a refresher, the SX500 IS features a 16MP CCD sensor and a 30x optical zoom lens (24-720mm equivalent). Modest updates to those specs could be reasonably expected, as well as a bump from the current 720p video capture to a full 1080p. 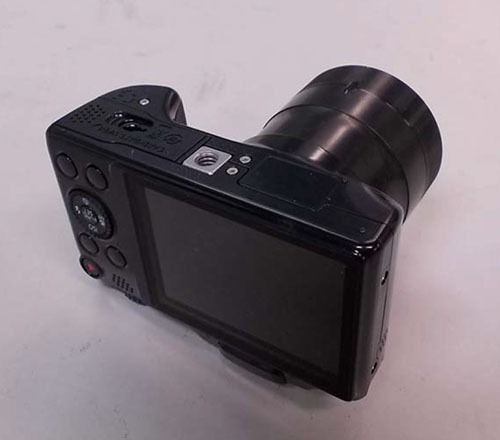 Of course, nothing other than the lens specs for the PowerShot S200 are certain at this point. But really, these look like the rather typical, on-cycle updates that have become a constant part of the point-and-shoot camera segment. Unless Canon has something whiz-bang inside of these cameras, they appear to be rather boring and predictable updates.

Expect more details to come out as we get closer to a release date for these models.