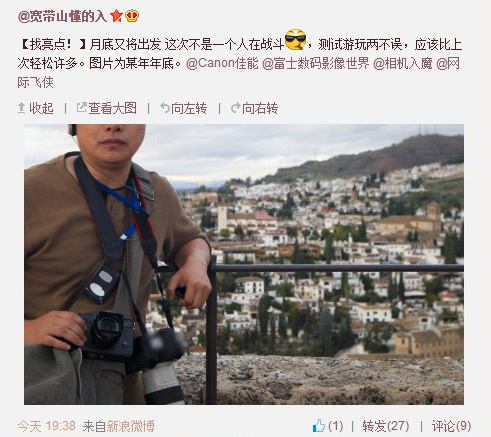 The above image has surfaced of a man carrying a full-size Canon EOS camera with that appears to be an EOS 3D strap attached to the camera. Could the fabled Canon EOS 3D be just around the corner? 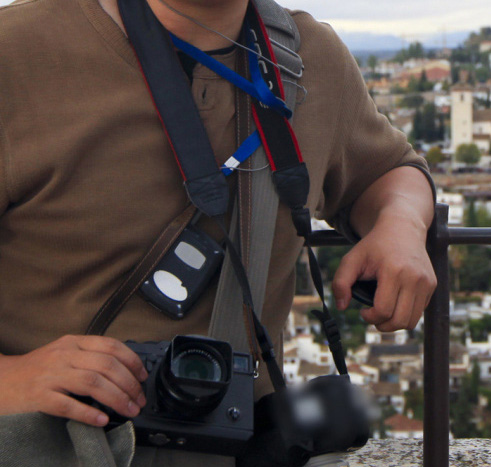 Looking closer at the strap, it appears that it could only read EOS 3D. 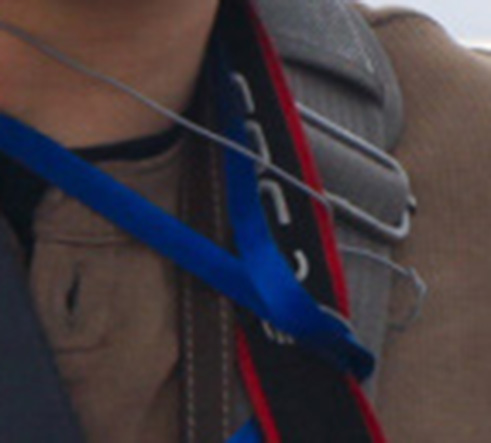 Of course, this could be a hoax as we’ve seen before; however, that strap appears to be legit. Could it be a Canon 1D X or other 1-series body with a faked 3D strap? Maybe.

Last August, the Canon EOS 3D was rumored to be coming in the the form of a 46MP+ full frame shooter. And, then in October, we saw what appeared to be a B&H listing for an EOS 3D camera at 46.1MP.

Previously rumored specs are below.

What do you think of this image and the “EOS 3D” strap?