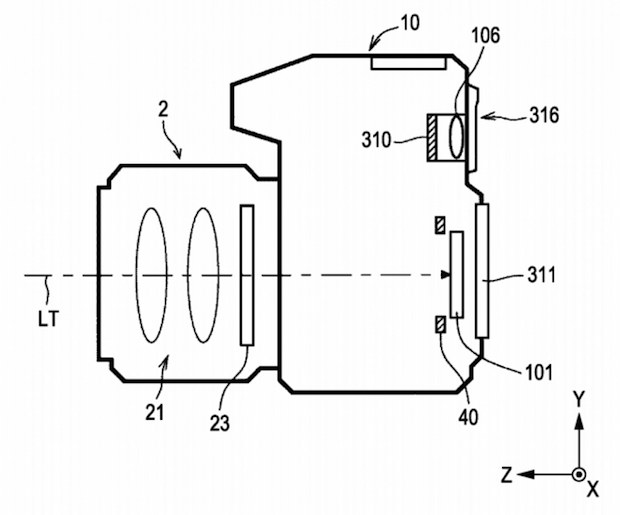 Rumored specs of the upcoming A77 successor, which will presumably carry the A79 badge suggest that it will sport a whopping 32MP APS-C sensor. Recall that prior rumors (which are still standing strong) pointed to an A-mount camera that eschewed the current translucent mirror technology in favor of a full-on mirrorless design. 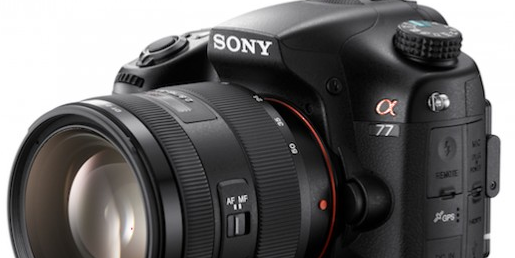 The autofocus system will, of course, have to be on the image sensor. And, we see these systems improving with each new generation – particularly with Sony’s NEX-6 and NEX-7 cameras. The rumored specifications suggest a 480 focus point AF system that would be embedded in the image sensor. Again, Sony has been solid in the AF department with its recent cameras, so I expect fast, phase-detection AF from these focus points.

The other crazy spec is a 4GB buffer, which would go a long way toward managing the rumored 14fps frame rate at that massive resolution. Perhaps this is the way to make up for the processor speed that never seems to catch up to the growing number of pixels within each new generation of cameras.

The Sony A79 is rumored to be available in early 2014. Accordingly, I expect an announcement to come at or around CES 2014.

If you have legit info on the Sony A79 or other upcoming cameras, feel free to reach out via the contact form.