Canon has announced the PowerShot G16 alongside three other consumer compact cameras – the PowerShot S120, SX170 IS and SX510 HS.

The PowerShot G16 steps up from the G15 with built-in WiFi, which allows you to share images via your iOS or Android device. Additionally, the G16 adds a DIGIC 6 image processor and 1080/60p video.

The PowerShot G16 should be available in October for $549.99. Check availability here at B&H Photo. 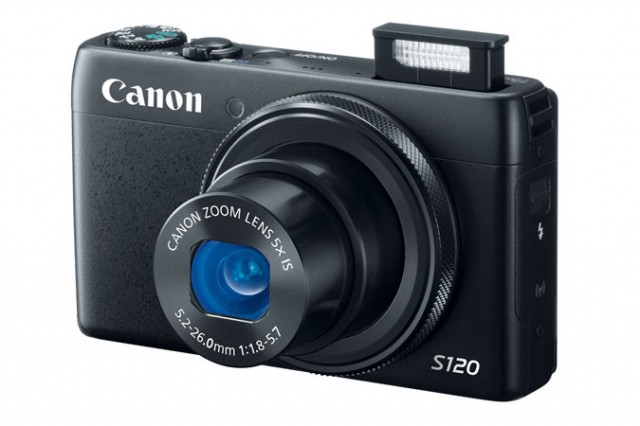 The Canon PowerShot S120 replaces the popular S110 and includes built-in WiFi and 1080/60p HD video capture. Like the new G16, the WiFi allows users to connect and share images via Canon’s CameraWindow app on iOS or Android devices. 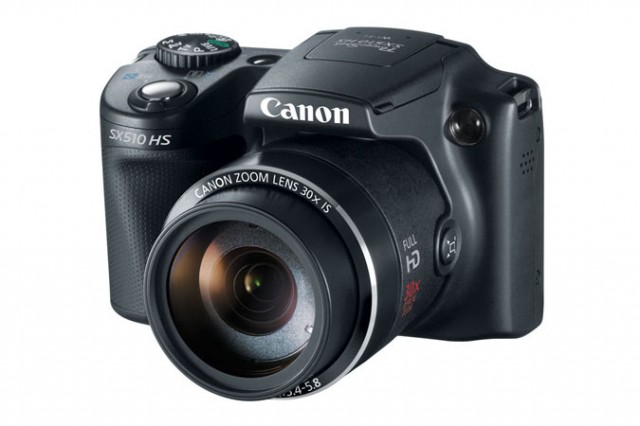 The Canon PowerShot SX510 HS is a superzoom camera with a 30x optical zoom lens (24-720mm equivalent). It sports a 12.1MP CMOS sensor and a DIGIC 4 processor. The SX510 HS captures 1080p video and has built-in WiFi like the other models released today. It should be available in September for $249.99. Check availability here at B&H Photo. 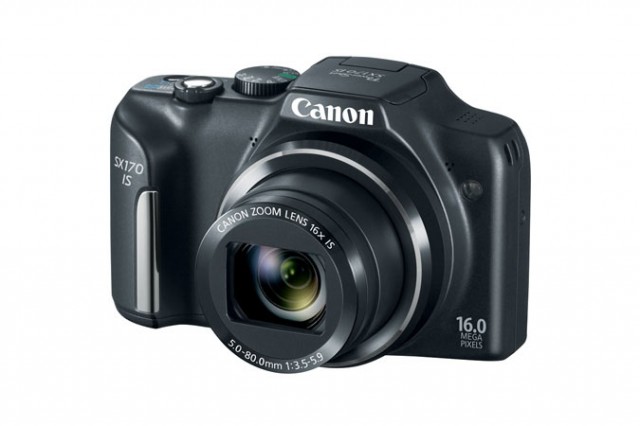