The Sony A3000 is the latest foray of the Alpha series; however, it sets itself apart from its A-mount brethren and moves to the Sony E-mount line instead. The A3000 shares the same mount as Sony NEX cameras and, accordingly, accepts all pre-existing Sony E-mount lenses.

Sony uses the A3000 name, likely, to differentiate the body style from the NEX line (i.e., the A3000 looks a lot like the Sony Alpha Axx series of cameras). However, the A3000 is more like the NEX series also because it does not have an internal mirror for the viewfinder or AF system. 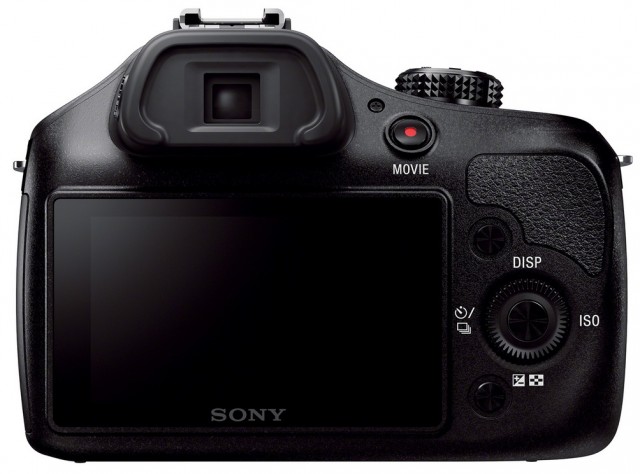