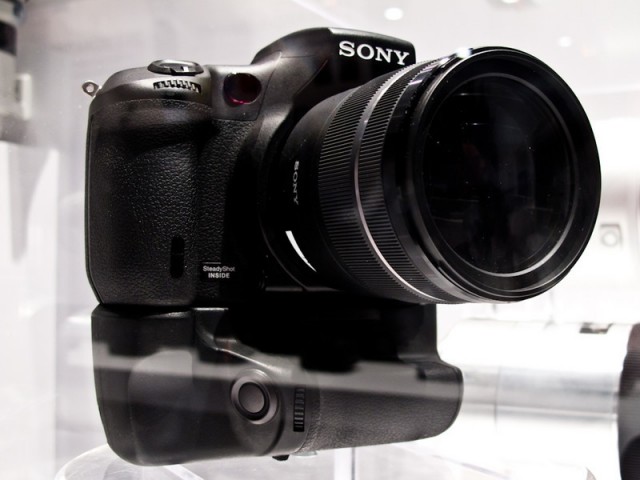 After the recent introduction of the Sony A3000 (an E-mount camera), I have been wondering whether or not Sony would move exclusively to the E-mount and leave the legacy A-mount system in the past. If statements attributed to Sony UK’s head of digital imaging, Frederik Lange, are accurate, then Sony plans to keep on making A-mount cameras.

Though designed to work with E-mount lenses, Sony UK’s head of digital imaging, Frederik Lange, stressed that the A3000 launch does not signal the end of A-mount cameras. -Amateur Photographer

I still have my doubts about the long-term viability of the dual mount system in Sony’s line up. The A-mount was inherited from Minolta, which was certainly beneficial to Sony when the change of the guard took place. However, I can certainly imagine a scenario where Sony picks to E-mount over the A-mount for its future.

There are a broad range of the cameras using the E-mount now: from consumer mirrorless cameras, up to professional cinema cameras. It has proven a versatile mount, and if Sony can make a full frame system on it without serious compromise, then I just have to wonder how long the dual mount arrangement will last. Of course, we could be talking about years to phase out the A-mount system if my theory were to hold water…