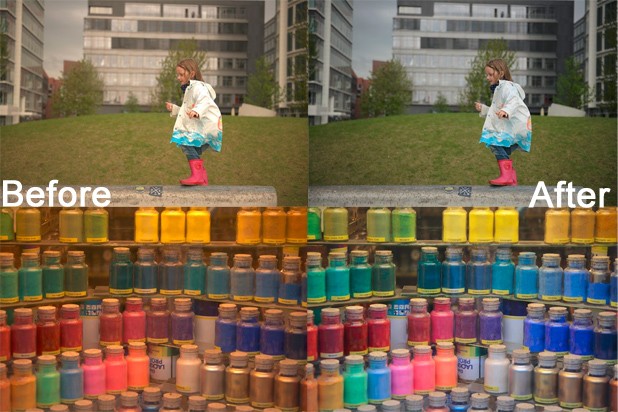 Google+ added improved RAW file to JPEG conversion for over 70 cameras (including new cameras like the Nikon D800 and Nikon 1 J3). Additionally, you can always access your RAW files from the cloud if you need the original on a local drive.

I think this is a big, dang deal. While everyone is stirring for an Adobe competitor to come out of the woodwork with a perpetual license alternative to Photoshop, Google is quietly sneaking up with its acquisition of Nik and just continues to nudge out releases of photo editing, archive and sharing support via Google+.

Nik’s editing prowess for your online photos via Google+ just keeps getting better. Once it gets up to a full stride, it may very well give Photoshop a run for its money for a lot of general purpose editing use.

There are plenty of modern cameras supported, as you can see below. The great thing about being an online service is that Google can quickly and efficiently update the support on its end without the need to download updates on local devices. Expect more noise from Google+ and serious editing in the future.

[Nik on Google+ via Engadget]