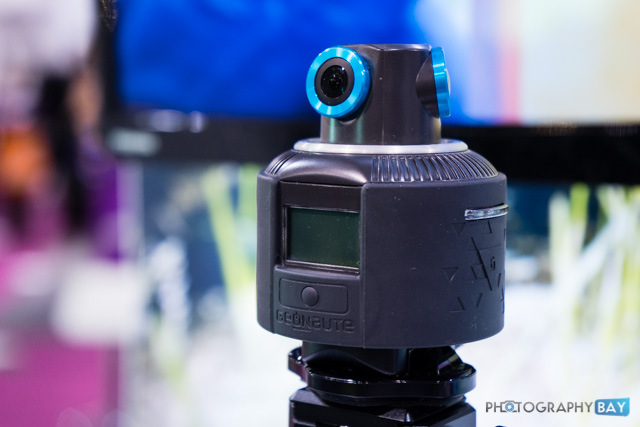 The Geonaute 360 camera is the first of its kind – a 360° action sports camera. It combines three wide-angle lenses and image sensors for a complete, almost-spherical view of the world around it. 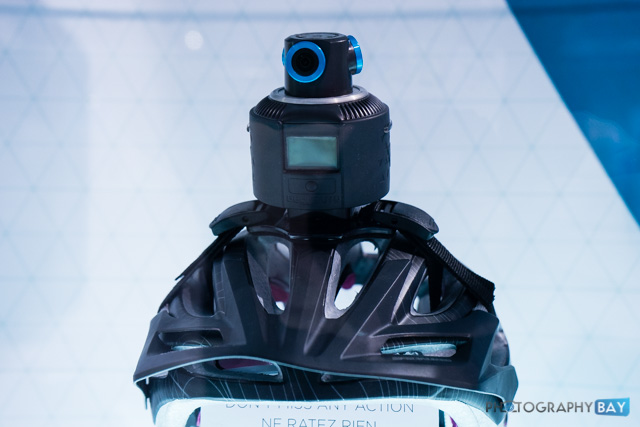 The easiest comparison to make is to GoPro – and there were a ton of action camera knockoffs as CES 2014. The Geonaute 360 was the one camera that stuck out from the crowd.

Of course, with the Geonaute, you are stuck on a single axis for all three cameras. Whereas, three GoPro cameras could give you a broad range of viewpoints. 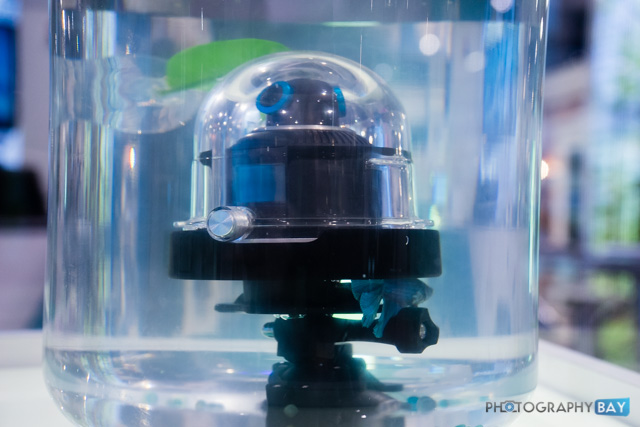 The camera can be submerged up to 1 meter and has a number of accessories available for several mounting options. 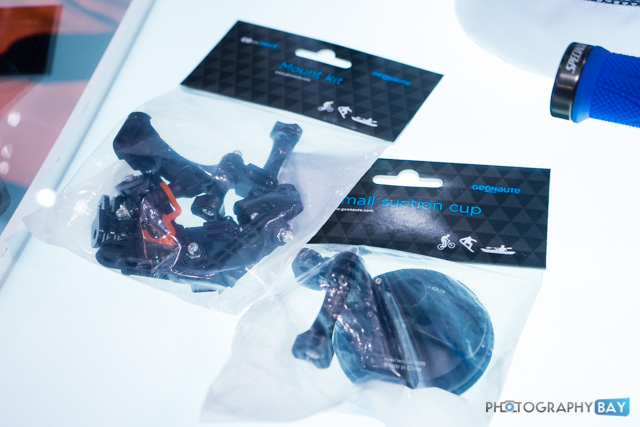 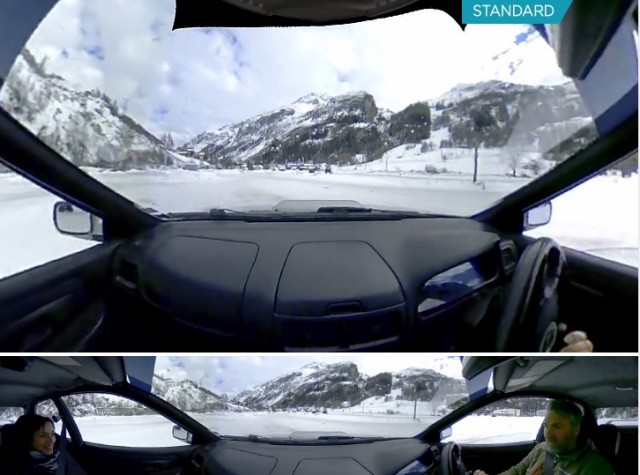 The stitched 360° video is viewable in the Geonaute Studio software and can be embedded online with an interactive playback window at playgeonaute.com. 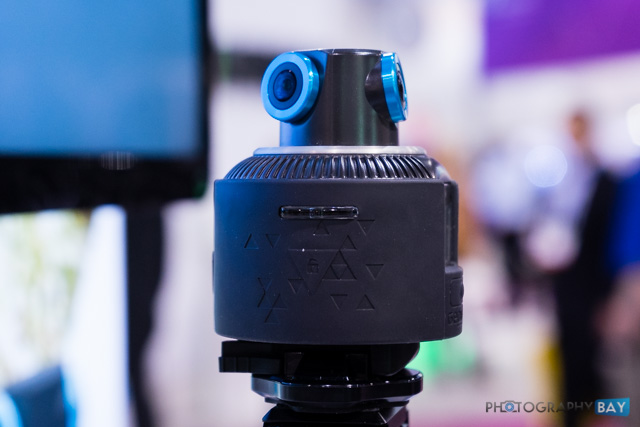 The Geonaute 360 is available for $499 USD at its pre-launch price. You can order the camera and learn more about it on the Geonaute website.