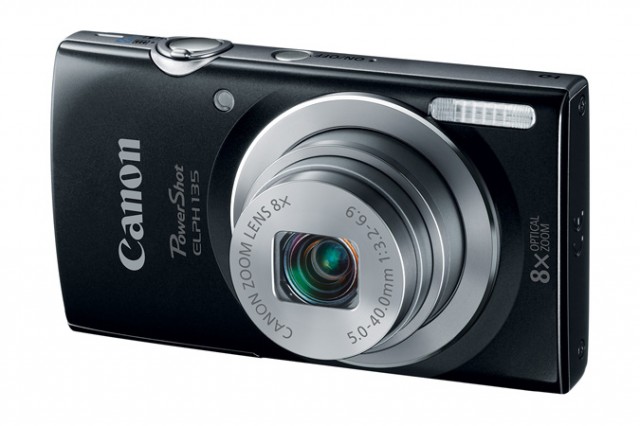 A report from a Japanese newspaper cites a Canon executive’s comments that Canon will begin to withdraw from the budget-oriented compact cameras over the next year or two. The report notes that low-priced compact camera sales have plummeted due to the rise of the smartphone camera market.

Canon will instead focus its efforts on DSLRs and high-performance compact cameras going forward. No mention was made of Canon’s mirrorless camera efforts.