If an upgrade for the G16 is coming this quickly, it should be something significant. And, if there is truth to the rumored specs, it will be. Check them out below. 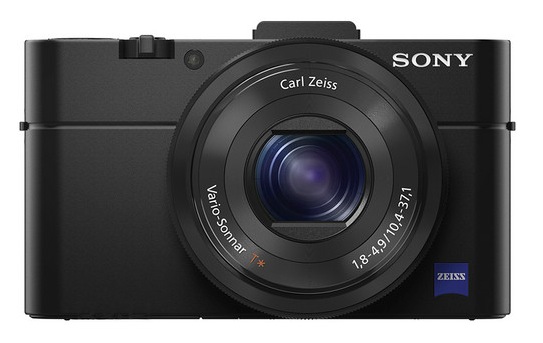 A 1″ sensor would take the G17 in direct competition with the Sony RX100 series, but a 24-200mm f/1.4-2 lens would put it in the form-factor range of the RX10. In fact, the lens would have to be even bigger to achieve such a wide aperture throughout the zoom range. That’s a massive lens for a 1″ sensor. 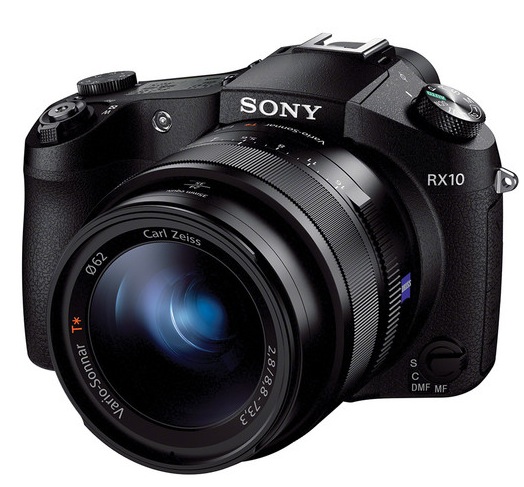 I’m rather doubtful that the G17 would be such a large departure in design from its predecessors. Of course, Canon could be positioning the G1 X line to take over the G16 line and let the G17 and future models fill a higher-end niche. I will admit that the G16 seems pretty stale in light of cameras like the RX100 and the Canon G1 X. Both models outclass the G16.

If Canon goes this route, it will be a major departure from Canon’s typical, vanilla point and shoot camera updates. Of course, that would be most welcomed; however, we haven’t seen enough from Canon in the “wow” department in recent months to hold our breath for such a camera.

Even if the Canon G17 arrives with specs similar to the above, expect the price to be $1k (or likely more).