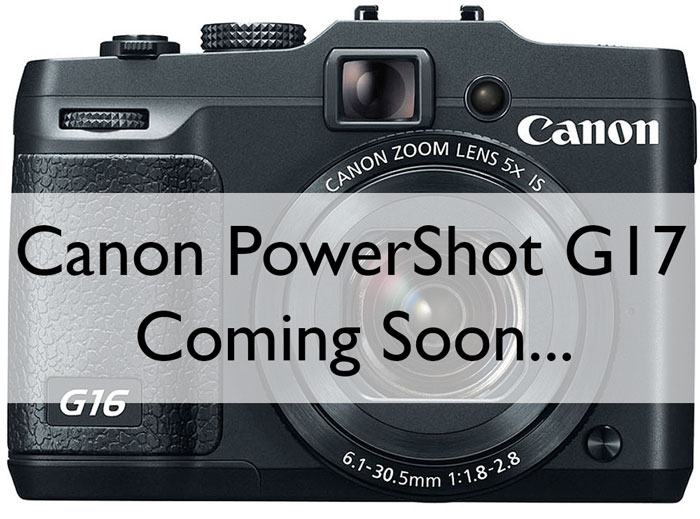 The Canon PowerShot G17 is rumored to be announced in the first half of 2015 as a follow-up to the PowerShot G16. It is expected to include a larger 1″ sensor like we recently saw in the PowerShot G7 X. END_OF_DOCUMENT_TOKEN_TO_BE_REPLACED

If an upgrade for the G16 is coming this quickly, it should be something significant. And, if there is truth to the rumored specs, it will be. Check them out below. END_OF_DOCUMENT_TOKEN_TO_BE_REPLACED