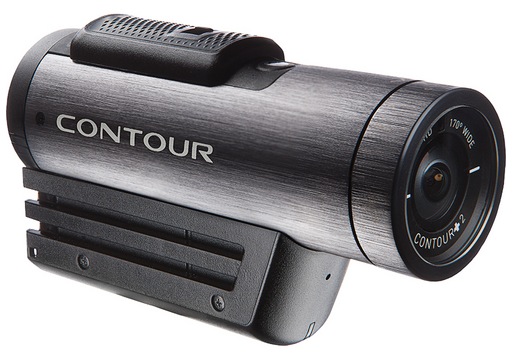 Contour closed its doors in 2013 and then was purchased by an investment group in October last year. We saw Contour at CES 2014; however, there were no new camera models available.

Now, Contour is poised to come back into the action cam market bigger and better than ever before. There are many things about the Contour cameras that are great; however, it always took a distant backseat to GoPro and its massive marketing machine.

Of course, Contour has been back in the market for months now. You can still buy a Contour+2 or a Contour ROAM2 camera at $265 or $150, respectively. Without a new product announcement since September 2012 though, the line is feeling rather stale.

I now have confirmation that Contour will announce the ROAM3 action camera sometime soon. The hope is that the ROAM3 and the marketing plan will be ready to launch before the end of the summer.

Contour looks to be jumping back into the action cam market as an established company with a solid product – but with fresh money and blood at the forefront of the push.

Details are still forthcoming. I know there are still plenty of Contour fans out there. As soon as I know more, I’ll pass it along.