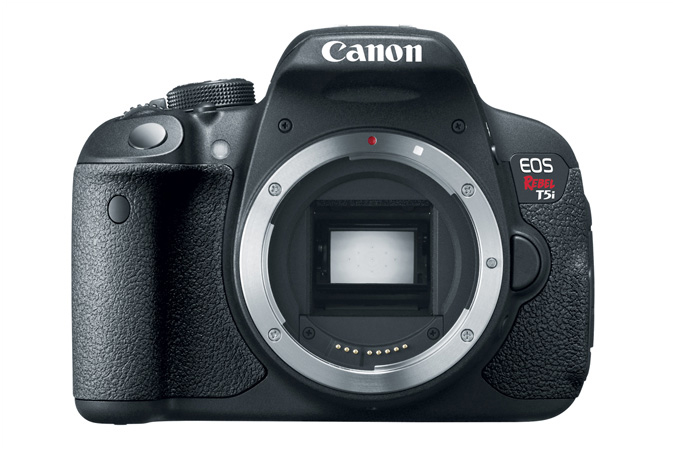 New rumors suggest that the Canon Rebel line will be switching to an EVF in place of the optical viewfinder. Additionally, the camera is rumored to feature the 20MP APS-C sensor found in the Canon 70D and the DIGIC 6 processor with an announcement date in 2015 Q2. 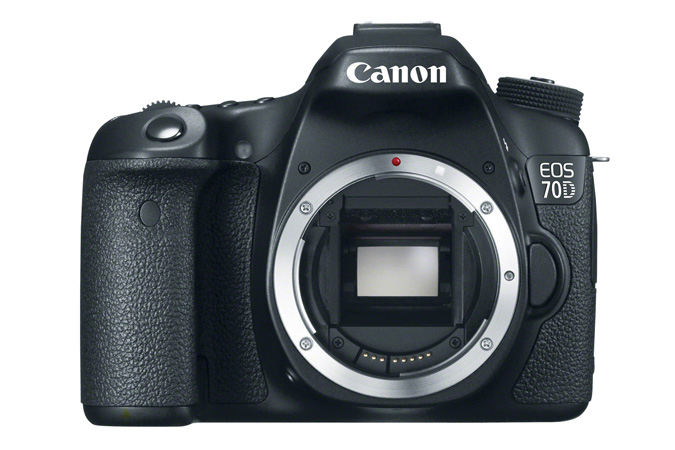 Perhaps the more significant implication of this rumor is that the Rebel line would become a mirrorless camera line. However, without a different lens mount to accompany the camera, this seems like a rather awkward line to be mirrorless because of the large flange distance required for EF and EF-S optics. 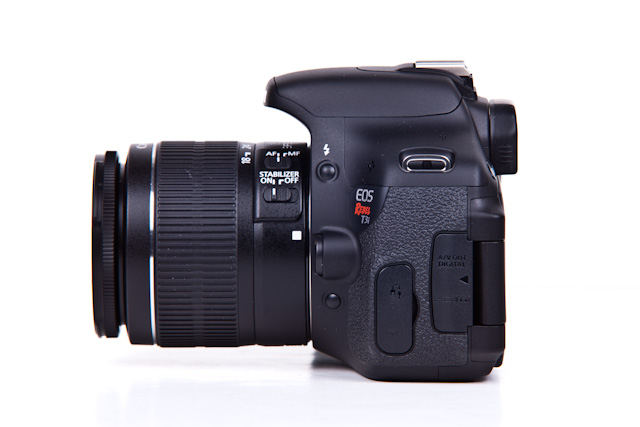 Canon can’t make the camera much smaller than it is now because of the 44mm flange distance required for the EF-S mount. While removing the pentamirror altogether would reduce some bulk on top of the camera, the thick body of the Rebel DSLRs would remain.

Canon brings the EF-M mount to the Rebel line. 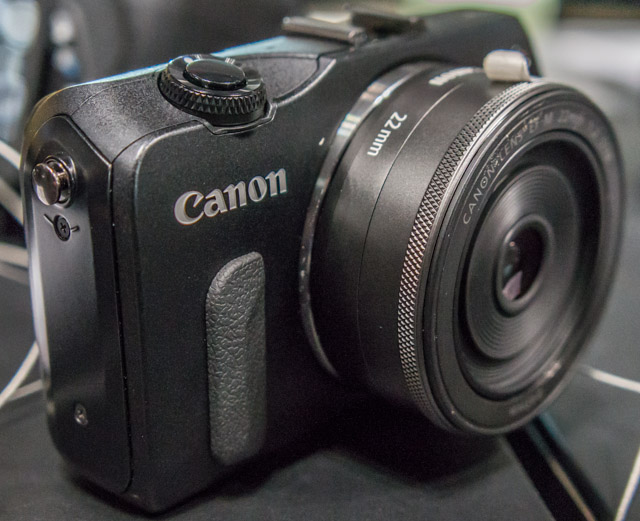 Canon has plenty of brand equity built into the Rebel line. People are going to buy the next Rebel no matter what it is.

Canon finally has its Dual Pixel AF in place (it works very well) and we’re onto the second generation of the feature with the 7D Mark II. Everything is really set up for Canon to move to a solid mirrorless platform . . . 5 years after everyone else, of course.

The EF-M mount has only an 18mm flange distance, which, as we’ve seen in the EOS M, makes a much smaller camera possible. So, throw an EVF into the EOS M’s compact size, build it all around a Dual Pixel AF sensor, slap a Canon Rebel logo on it and you’ve got yourself a camera that will be a winner with solid sales numbers and positive reviews – neither of which were present for the EOS M. 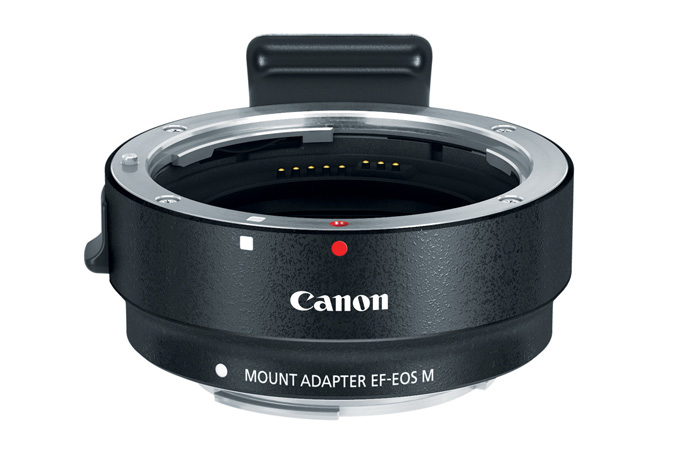 The downside, of course, is the change of lens mount. Canon would pitch the lens adapter as a viable option for those with EF-S lenses. However, these lens adapters generally perform poorly with autofocus (across all brands). The truth of the matter is that most Canon Rebel owners have one or two lenses that they purchased with the camera and they never buy another. Yes, there are exceptions (like the kind of people who read this site); however, the vast majority have the kit lens(es) and that’s all.

If you’ve been paying attention, I went from a rumor about the next Rebel featuring an EVF all the way to Canon taking the Rebel line to the EF-M mount and mirrorless design. That’s a whole lot of speculation based on a single rumor. However, the EVF doesn’t make sense in isolation and that’s just the way my brain went with everything going on in the market now.

I still think all of this is plausible for what has become a very stale Canon Rebel product line. While just adding the 70D’s Dual Pixel AF would be a decent step up for the Rebel line, jumping into the mirrorless market head first might rejuvenate the line in a way that Canon really needs and take a little steam out of Sony’s continual innovation and perceived dominance in this market segment.