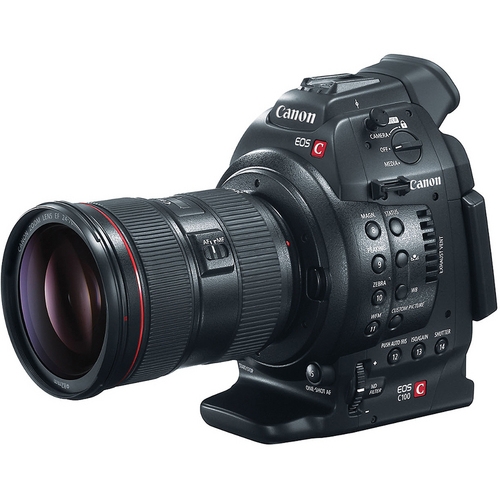 New rumors suggest that the next EOS Cinema camera coming out with be a replacement to the Canon EOS C100.

The C100 was introduced in October 2012 for $8000 and has since dropped in price down to $4500. Still, many users think that’s too much of an asking price for a camera with the C100’s feature set – particularly when other camera manufacturers are pushing out 4K cameras in DSLR form factors and not much more money will get you a 4K capable cinema camera.

Whether the C100-replacement will arrive in the next couple months or will be a big NAB 2015 announcement is unknown. No word on specs yet either; however, if Canon doesn’t offer a reasonably-priced 4K camera soon, it may well trigger riots.