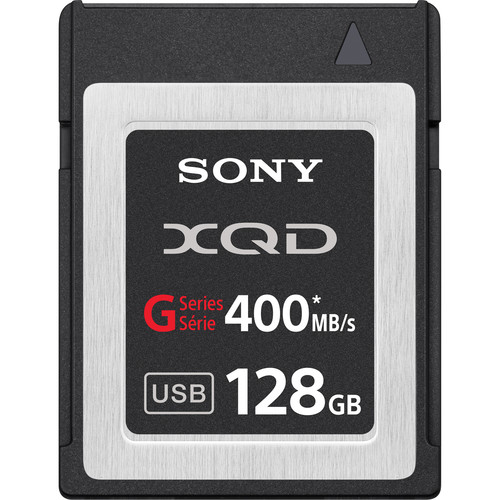 The cards were developed specifically to accommodate the Sony FS7’s Slow and Quick motion and internal 4K recording capabilities. The FS7 records internally in 4K up to 60fps in UHD 3840 x 2160 and in HD up to 180fps using XAVC-I or up to 120fps with XAVC-L.

The old Sony XQD S Series cards delivered a max 180MB/s write speed depending on the device in which it is used. The new G Series will accommodate the necessary sustained write speed required for the internal recording of 4K and HFR video on the Sony FS7.