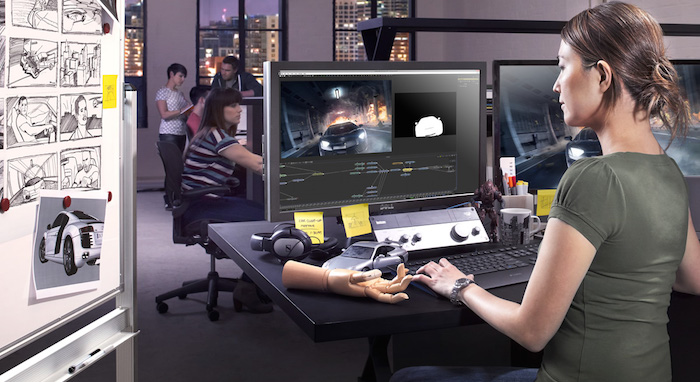 Blackmagic Design just continues to shake up the industry. Their latest move is to announce that the node-based visual effects and motion graphics software Fusion 7 is now available free of charge.

Fusion 7 is a powerful VFX program that is used on tons of Hollywood films like Maleficent, Edge of Tomorrow, Sin City: A Dame to Kill For, The Amazing Spider-man 2 and The Hunger Games, as well as hit TV shows like Battlestar Galactica and Orphan Black.

Before Blackmagic purchased Eyeon (the previous developer of Fusion), version 7 was planned to retail for $2500. Version 6 launched at $5000.

With the free release of Fusion 7, Blackmagic is well on its way to building an impressive professional video editing suite of products. Earlier this year, Blackmagic released a free version of DaVinci Resolve 11, which has morphed into a fully functional NLE. 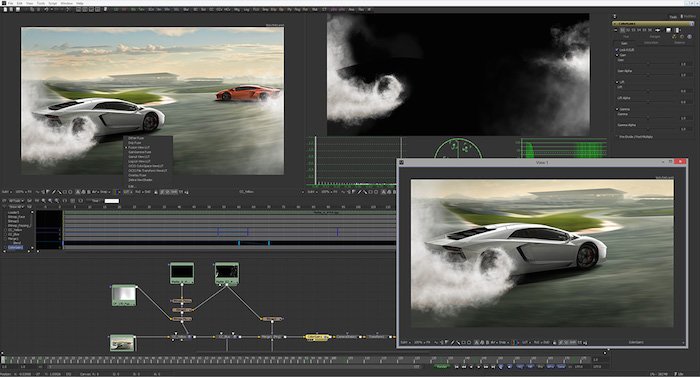 Also announced was Fusion 7 Studio, which is a complete bundle of VFX and motion graphics solutions with collaborative tools and unlimited network rendering for creative teams and larger facilities. Fusion 7 Studio will be available for $995.

Fusion 7 is Windows-only at this time. You can download it here from Blackmagic Design.